Just when you thought it could not get any crazier…. this from CNA: Cardinal Donald Wuerl told Washington, DC priests Saturday that he appropriately handled a 2004 allegation of misconduct against Archbishop Theodore McCarrick. The cardinal also said that his recent denials of knowledge concerning McCarrick’s alleged misdeeds pertained only to the sexual abuse of minors. … Read more 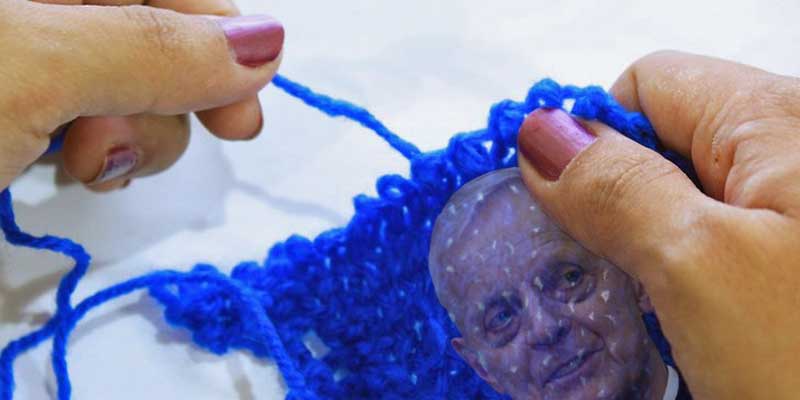 In the latest revelation about Donald Wuerl — that, contrary to his claims of ignorance, he knew about McCarrick’s misconduct for at least 14 years — he emerges as the amoral but self-protective bureaucrat, undone by his own pass-the-buck-style record-keeping, which gives a grimly ironic dimension to his downfall. Wuerl’s policy wasn’t one of zero … Read more

Fr. Mark Goring, an outspoken critic of the Catholic sexual abuse crisis, has been silenced by his superiors. The chastisement came shortly after Fr. Goring posted a video saying that Cardinal Wuerl needs to remove himself from public ministry. The video, entitled “Cardinal Wuerl, Get Out”, (which was subsequently removed from YouTube) was in response … Read more

Catholics are outraged by a scandal-ridden cardinal taking center stage at the national March for Life. For 25 years, the archdiocese of Washington, D.C. has hosted a Youth Rally and Mass for Life on the day of the national March for Life in Washington, D.C. While the archbishop of the diocese generally presides over the Mass, many Catholics … Read more 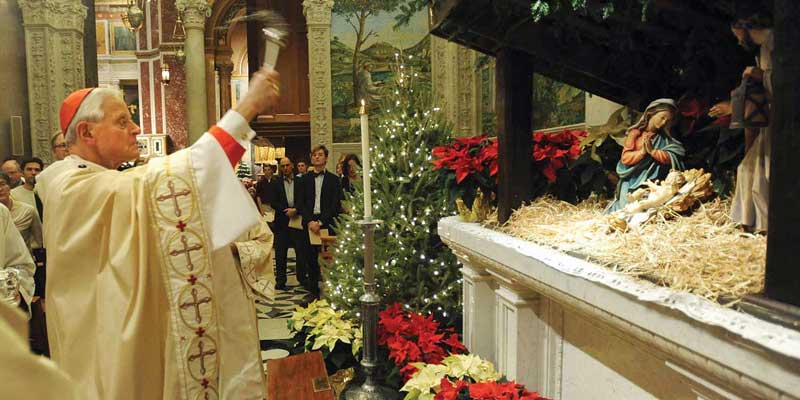 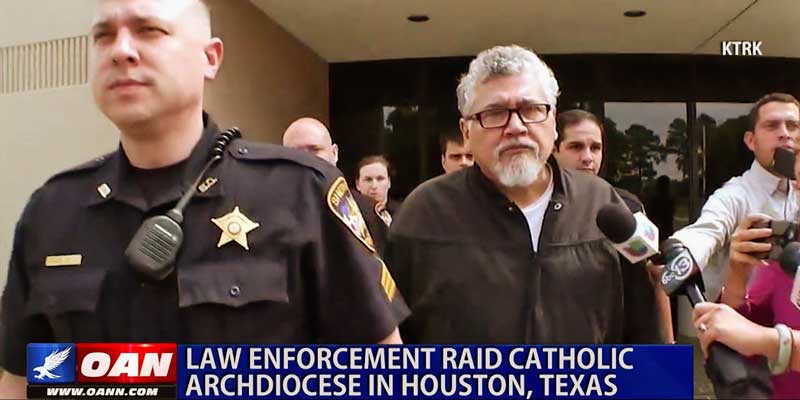 Prosecutors busting into chanceries is the new normal under Pope Francis. Cardinal Daniel DiNardo, whose Galveston-Houston chancery was raided this week by prosecutors in search of abuse-related files, always struck me as a pretty haunted and compromised figure. DiNardo came out of Pittsburgh and the corrupt milieu of Cardinal John Wright, who was an accused … Read more 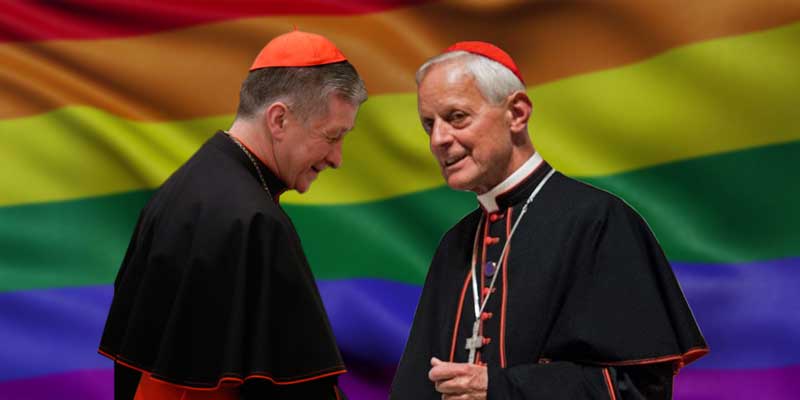 Cardinal Blase Cupich of Chicago and Cardinal Donald Wuerl of Washington collaborated extensively on a recently proposed policy for handling abuse allegations against bishops, CNA has learned. Cupich submitted the plan Tuesday to leaders of the U.S. bishops’ conference, proffering it as an alternative to a proposal that had been devised by conference officials and … Read more

The Archdiocese of Washington purchased advertising on CNN’s website to promote Pope Francis’s complimentary regard for outgoing Cardinal Archbishop Donald Wuerl – paid for through its communications office, which gets financial support from Catholics in the pews. The ad is flagged by CNN at the top with the message, “Paid Content,” and a disclaimer appears … Read more