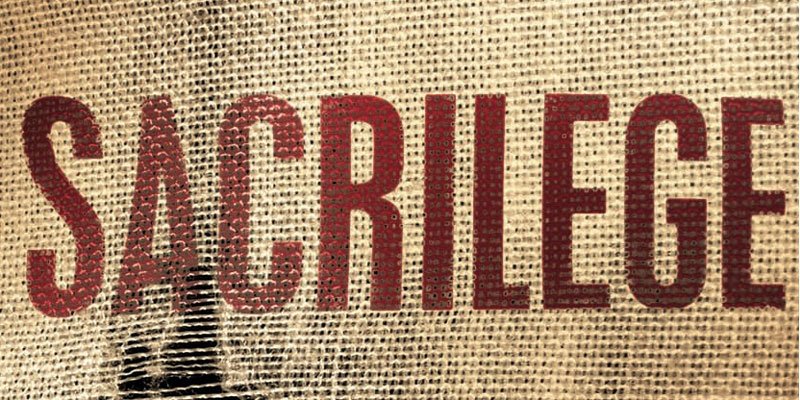 At the heart of the recent Catholic scandals is infidelity—literally the lack of faith. There are priests, including bishops and even cardinals, who do not believe in God, or whose belief in God is merely notional (as definitively evidenced by their lack of fear of Him). In any event, they don’t believe what the Catholic […] 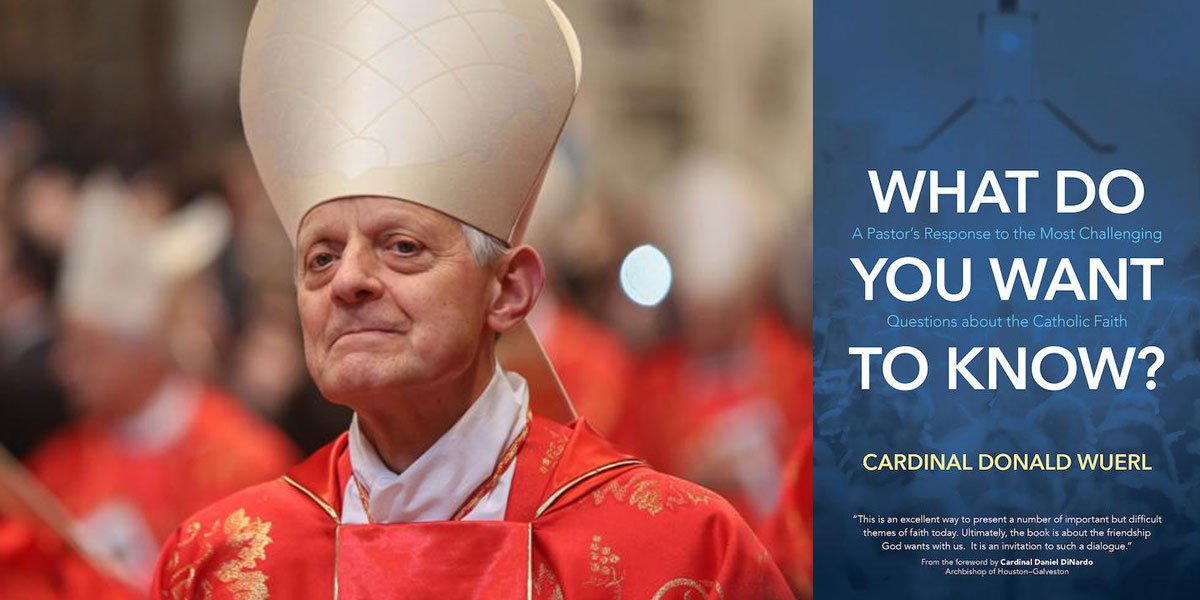 Ave Maria Press is “indefinitely” postponing the publication of Cardinal Donald Wuerl’s book on the Catholic faith in the wake of the Pennsylvania grand jury report implicating him in sex-abuse cover-ups as bishop of Pittsburgh. Moreover, the book’s “unfortunate” and “ironic” title has not escaped notice of Wuerl’s critics. Called “What Do You Want to […] 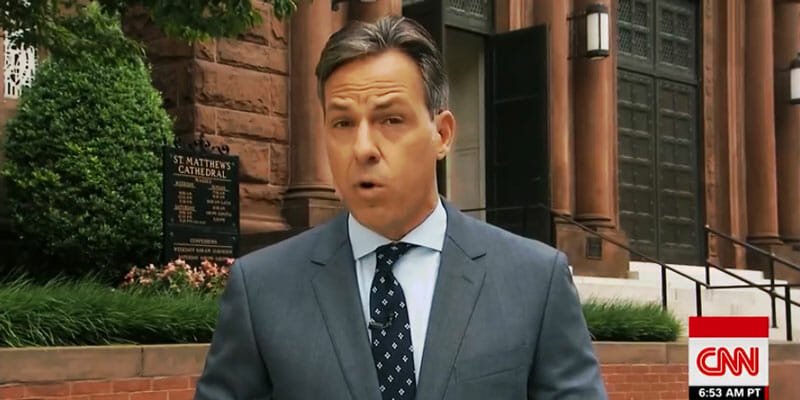 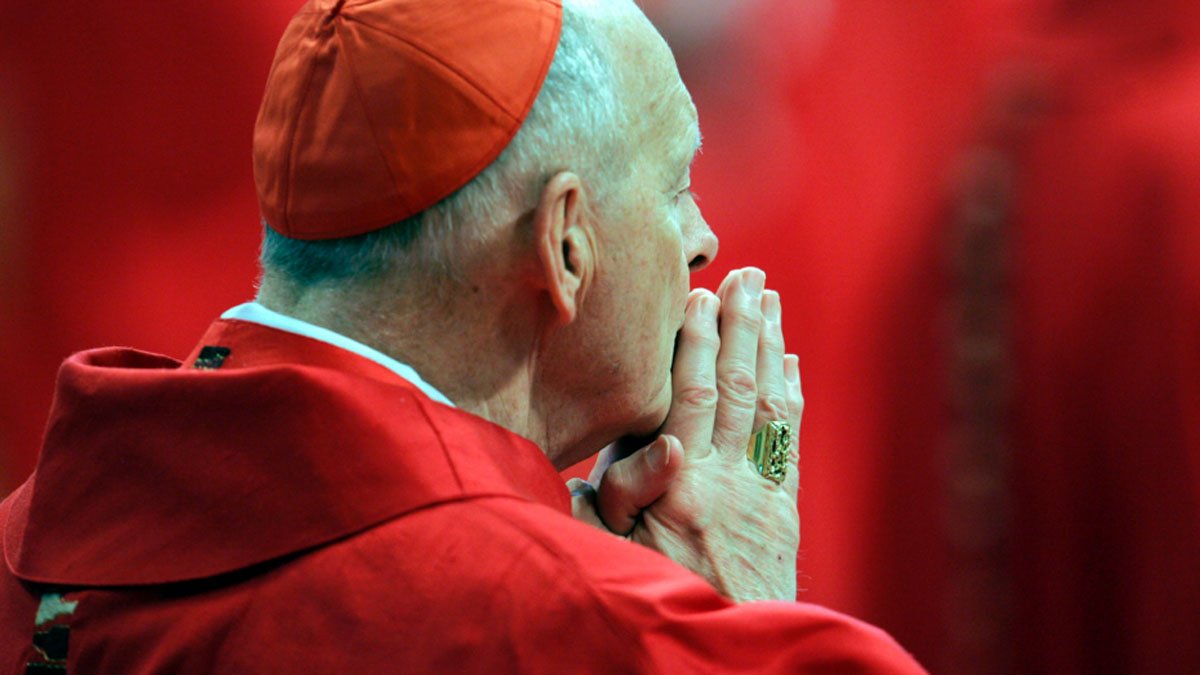 Allegations that disgraced ex-Cardinal Theodore McCarrick engaged in sex with adult seminarians have inflamed a long-running debate about the presence of gay men in the Roman Catholic priesthood. Some conservatives are calling for a purge of all gay priests, a challenging task given that they are believed to be numerous and few are open about […] 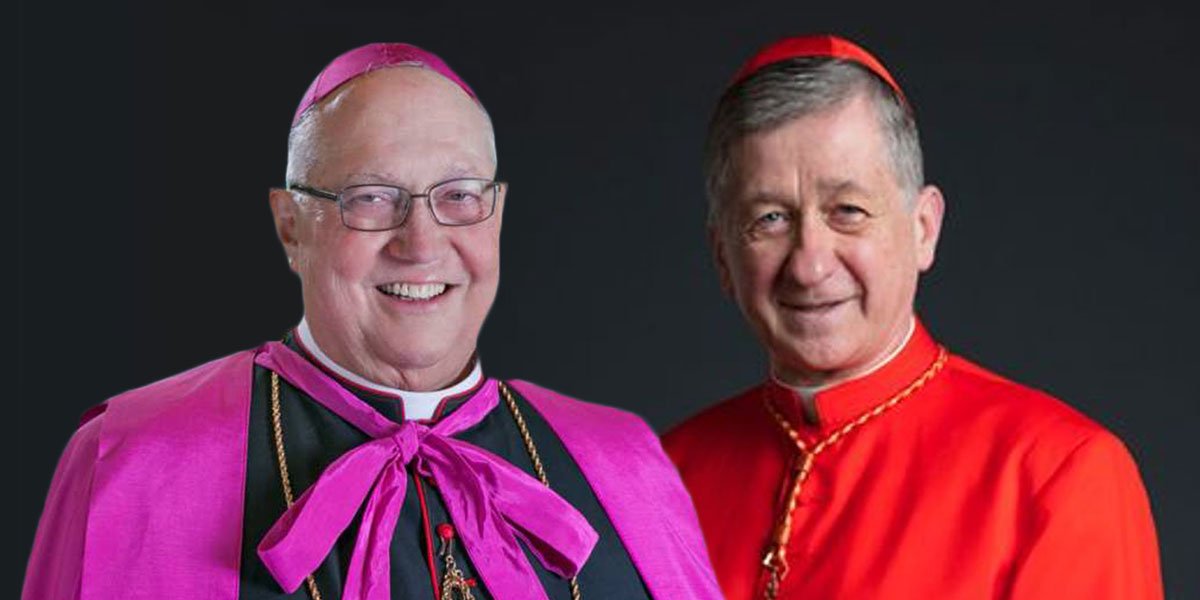 Many bishops have issued pastoral letters to their dioceses in response to the recent sex abuse scandals. One of the most powerful letters issued to date is from Bishop Morlino of the diocese of Madison. It truly stands-out when compared to letters written by his brother bishops, such as that of Cardinal Cupich from the Archdiocese of […] 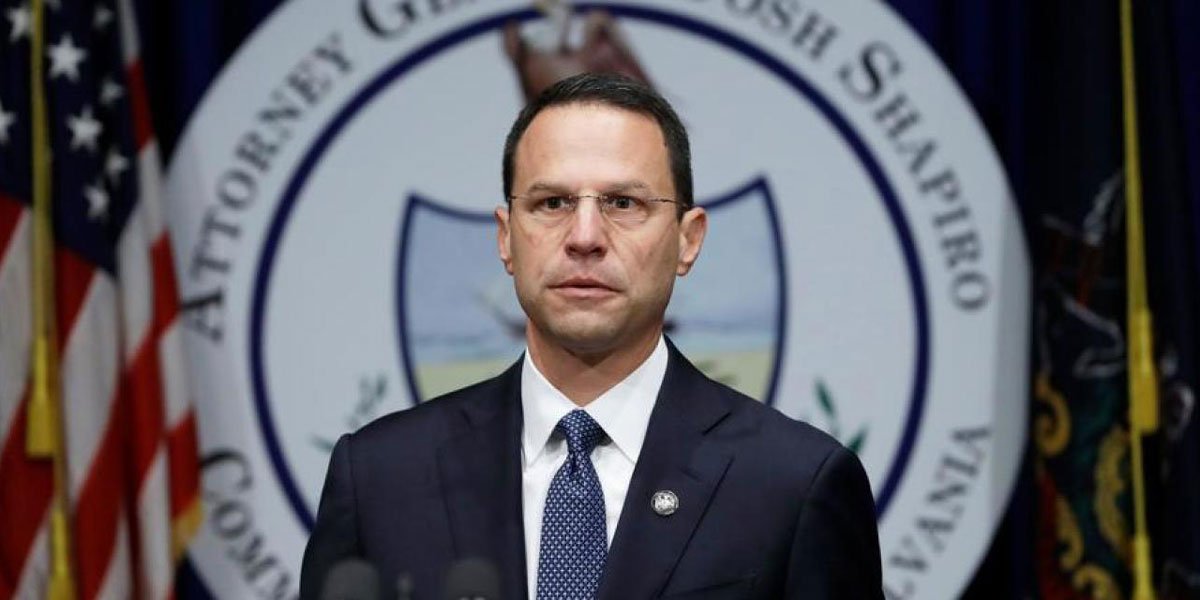 Pennsylvania Attorney General Josh Shapiro is accusing Cardinal Donald Wuerl, the archbishop of Washington, of “not telling the truth” as he attempts to defend himself amid criticism and calls for his resignation over the release of a Pennsylvania grand jury reportdetailing allegations of widespread predatory behavior by more than 300 priests against more than 1,000 children. […] 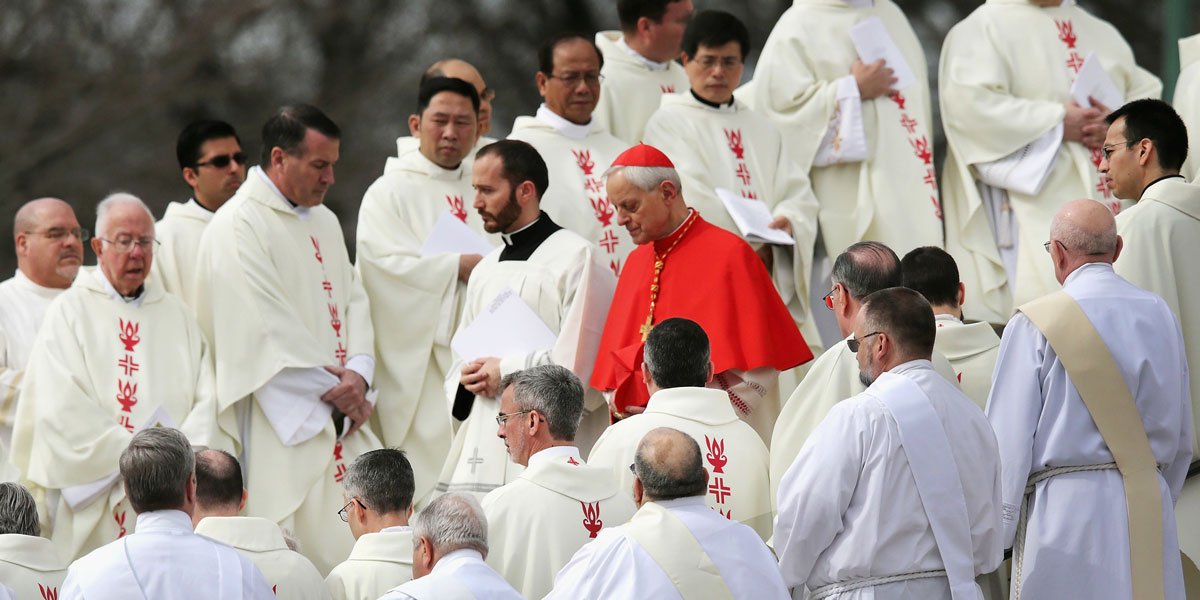 On Tuesday afternoon, the Pennsylvania attorney general released a shocking and sickening grand jury report documenting hundreds of cases of sexual crimes against minors committed by Catholic clergy in six Catholic dioceses over the course of 70 years, mostly before the sex-abuse crisis rocked the Boston archdiocese in 2002. We’ve read enough of the report […]

A Cardinal who was heavily criticised for his handling of child sexual abuse allegations in the Pennsylvania grand jury report has withdrawn from a scheduled appearance at the World Meeting of Families in Dublin next week, it has been confirmed. Cardinal Donald Wuerl, the Archbishop of Washington, was due to give the keynote address, entitled “The […] 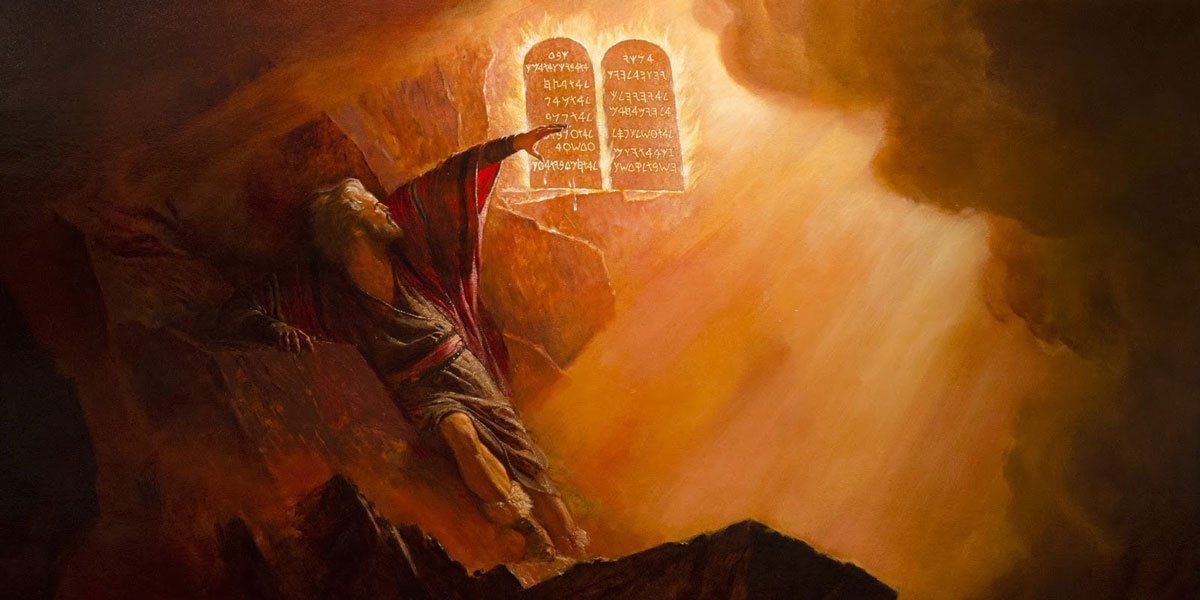 The Sixth Commandment is clear — there is a universal call to chastity, and no one is exempt. There is a line in the Acts of the Apostles that I once found humorous: So the word of God continued to spread, and the number of disciples in Jerusalem continued to grow rapidly. Even a large number of […] 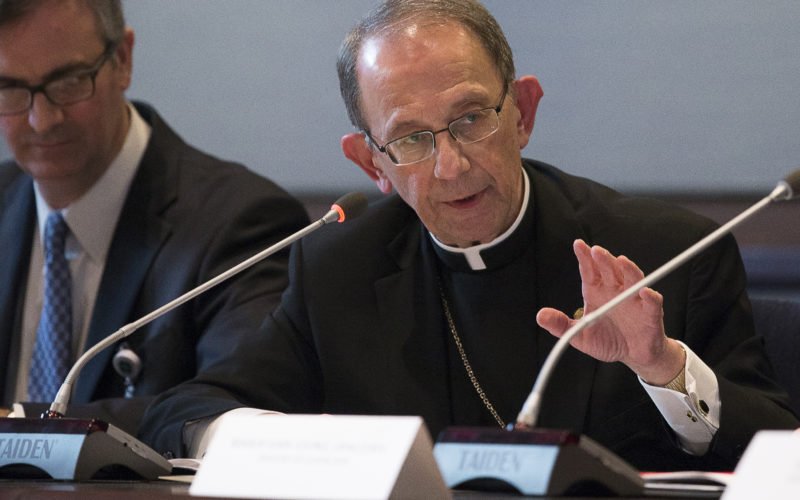 Bishops who knew about abuse and did nothing should resign, the Bishop of Erie said. In an interview with EWTN, Bishop Lawrence Persico said the only way to regain the trust of the laity after decades-long claims of sexual abuse by priests and others at six Pennsylvania dioceses is by deeds. During a report on […]