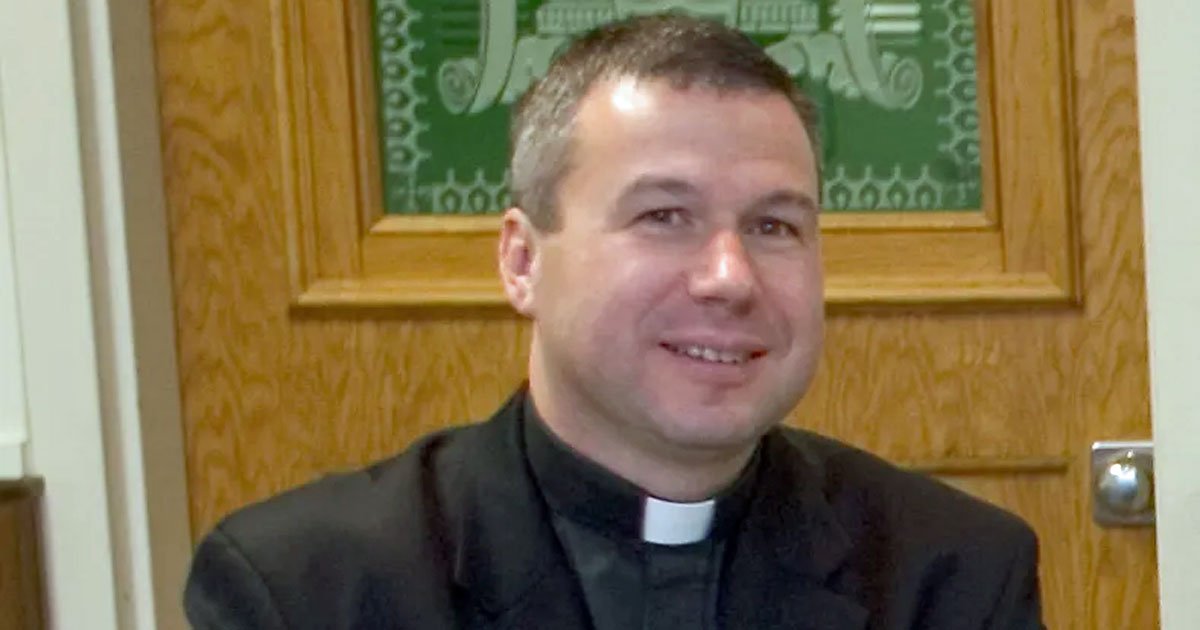 A Roman Catholic priest accused of collecting thousands of child pornography images while serving overseas and then bringing them with him when he returned to the United States has been sentenced to more than three years in federal prison.

The Rev. William McCandless, 57, of Wilmington, Delaware, was sentenced Monday in federal court in Easton to 37 months in prison on a conviction of having used his cellphone to try to access pornography featuring underage boys.

Assistant U.S. Attorney Sherri Stephan said computer analysis indicated that the former DeSales University priest visited 3,000 pages featuring such pornography. Prosecutors said he amassed his collection while serving for several years in Monaco, and alleged it included items that can be described “as the torture of very young children.”