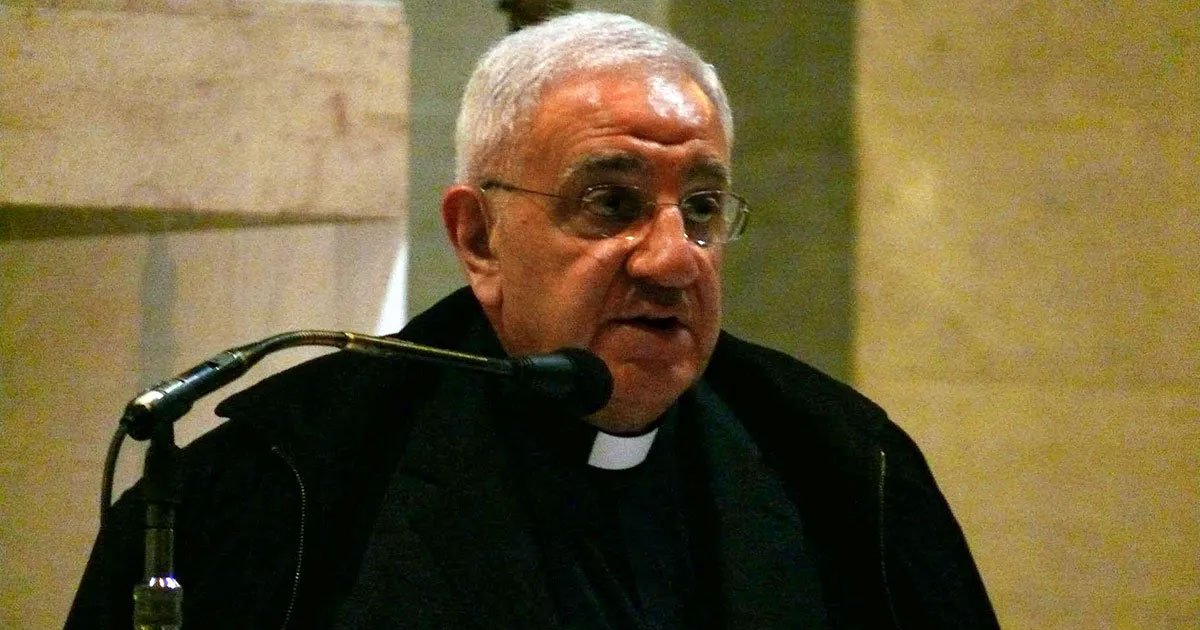 Concluding canonical proceedings initiated in 2016, the Dicastery for the Doctrine of the Faith has consigned Msgr. Tony Anatrella, a prominent priest-psychotherapist, to a life of prayer, the Archdiocese of Paris announced on January 17.

The 81-year-old priest, who was accused of sexually abusing patients during psychotherapy, is barred from hearing confessions and celebrating Mass publicly, as well as from engaging in psychotherapy, publishing works, or taking part in conferences. Msgr. Anatrella denied the allegations.

Known for his public support of the Church’s teaching on homosexuality, priestly celibacy, and gender identity, Msgr. Anatrella was a consultor of the Pontifical Council for the Family and the Pastoral Care of Health Care Workers, a member of the Vatican Medjugorje commission (2010), and a collaborator to the special secretary at the 2014 Synod on the Family. Over the years, Anatrella contributed to Vatican publications and spoke at Vatican conferences.