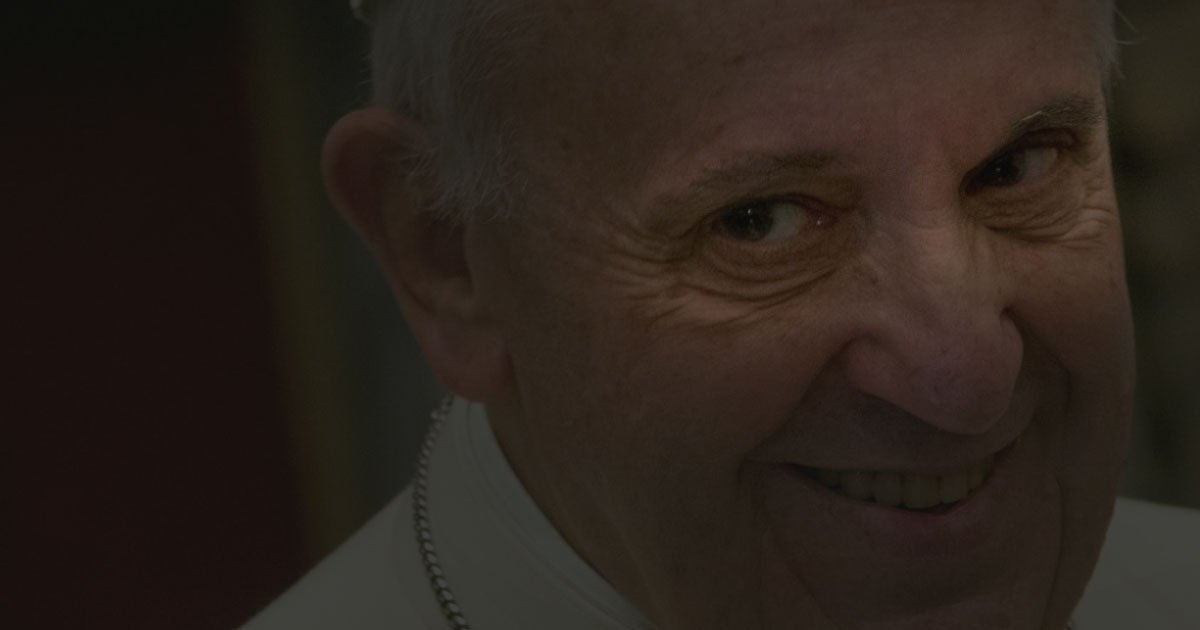 In an interview with Italian newspaper La Stampa, an unnamed Italian cardinal is claiming that Vatican conservatives have a ‘secret plan’ to remove Pope Francis from the papacy. The unnamed source reportedly stated:

The secret plan will be formulated on various axes and phases, but it will have one objective – to place the pontificate under such stress that Francis will have to resign.

But some Vatican watchers are suggesting this may, in fact, be a false flag operation launched by Pope Francis in order to remove any remaining opponents to his radical agenda to transform the faith.