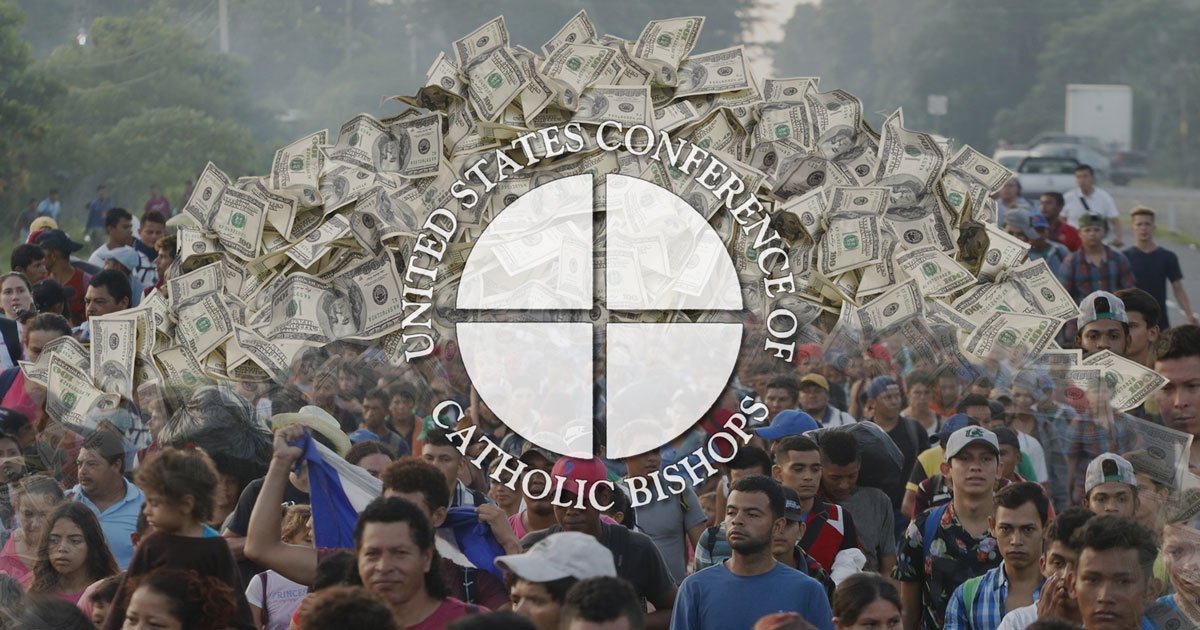 NOTE: This post is best viewed on a desktop PC due to the size of the graphics.

We strongly recommend that you review our explanation of the data prior to examining the results.

The United States Conference of Catholic Bishops (USCCB) has been a major player in the immigration game for years. TABLE 2 reveals that the USCCB ranks as the 5th LARGEST RECIPIENT of prime federal immigration grants, receiving over $1 BILLION between 2008 to 2022.

The USCCB essentially acts as a general contractor. Most of the PRIME AWARDS it receives is distributed as SUBWARDS to other organizations, such as Catholic Charities. Between 2008-2022, the USCCB was the single largest grantee of subawards in the nation as shown in TABLE 3.

A further analysis of subawards reveals a sprawling network of federal monies being transferred between PRIME grant recipients and other organizations, with the USCCB having the largest pipeline amongst all the players.

Catholic Charities is by far the largest Catholic recipient of federal immigration funds, having received over $1.8 BILLION of federal grants between 2008-2022.  This figure includes both PRIME awards received directly from federal agencies as well as SUBAWARDS received from other organizations (see TABLE 4).

During the Trump administration, Catholic organizations received an average of $212 million annually in federal immigration funds. However, under the Biden administration, this amount mushroomed to $618 million in 2022, a nearly three-fold increase from the Trump years (see TABLE 5).

The explosion in government funding corresponds directly to the dramatic increase in illegal aliens crossing our southern border during the Biden administration. It is estimated that nearly 7 million illegal aliens will be apprehended at the U.S. southern border by the end of 2023.  This does figure does not include those migrants the avoided apprehension, which could easily double these figures. 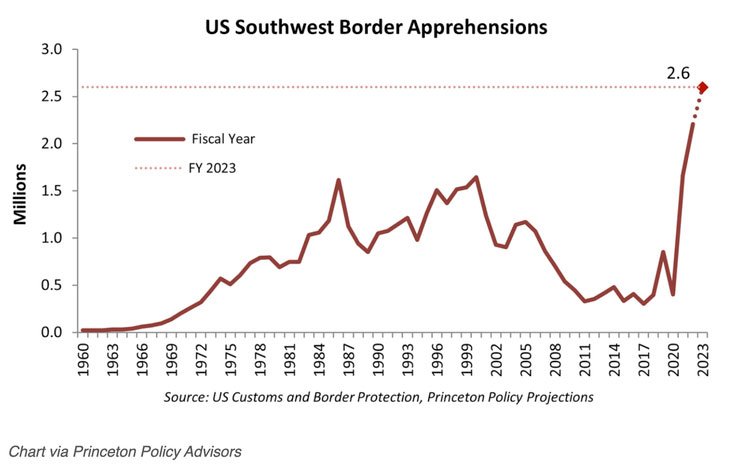 In the final analysis, Catholic organizations, under the direction of our bishops, is KNOWINGLY involved in the trafficking of illegal aliens. In an ironic twist, it should be noted that while Catholic organizations gained over $3 Billion for immigration activities, the bishops lost over $3 Billion due to criminal and civil suits involving the sexual abuse of children. Should it ever be discovered that the Church’s involvement in the settlement of illegal aliens also involved the sexual abuse of children, the consequences would be devastating.

Is it any wonder why the USCCB has become a lobbyist for open borders? The amount of money being devoted to immigration-related activities begs a fundamental question:

Is the USCCB is a religious organization whose mission is the salvation of souls or is it simply a non-governmental organization (NGO) at the beck and call of political operatives?

TAKE ACTION: Contact your bishop and demand that he stop the trafficking of migrants in your diocese.

Don’t accept the excuse that your bishop can do nothing about organizations like Catholic Charities. Each Catholic Bishop holds a trump card for what is happening in his individual diocese. Any organization that has sworn obedience to the Magisterium can be influenced by their local bishop. And any organization using the word “Catholic” in its name can be ordered by the local bishop to stop using that term within that name in his diocese. There is ample prececend for bishops having done so in the past. So YES, the bishops, and therefore the Church, have the ability to influence these organizations.