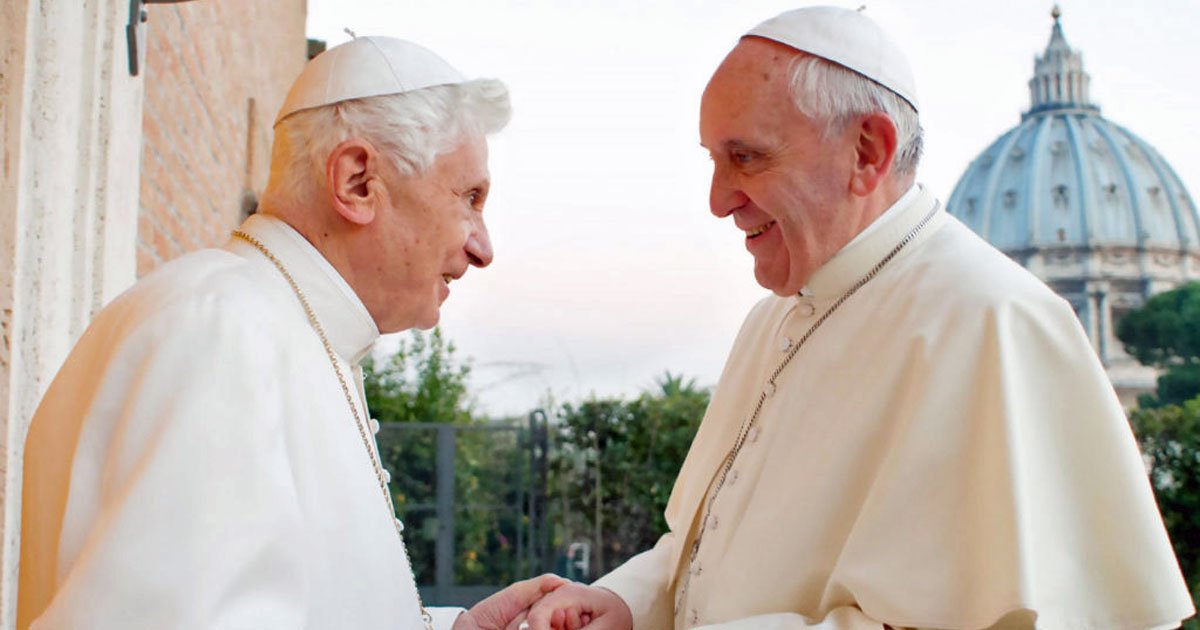 It might seem perverse to describe the death of a painfully frail 95-year-old man as a uniquely sad event. But in the case of Pope Emeritus Benedict XVI we have to consider the poignant and unsettling circumstances in which he died.

I was in St Peter’s Square on 10 April, 2005, when the words “Josephum Sanctae Romanae Ecclesiae Cardinalem Ratzinger” boomed out from the loudspeakers. It was an electrifying surprise. Pope John Paul II’s Bavarian-born doctrinal chief was on everybody’s shortlist, but his reputation as the old pope’s “Rottweiler” marked him out as a partisan candidate. Not for one moment did I think the cardinals would choose him.

Well-informed Catholics knew that Ratzinger was, in fact, one of the most important theologians in the 2,000-year history of the Church. His argument that acts of sacramental worship transcended time and space emerged from an imagination endlessly refreshed by art and philosophy. But his mission to refresh the Church by recovering sacred traditions was not compatible with any change of teaching on women’s ministry or sexual minorities. Therefore many liberal Catholics — including those who were uncomfortably aware that the new Benedict XVI was the most intellectually gifted pope for centuries — made apocalyptic predictions about the coming Rottweiler papacy.