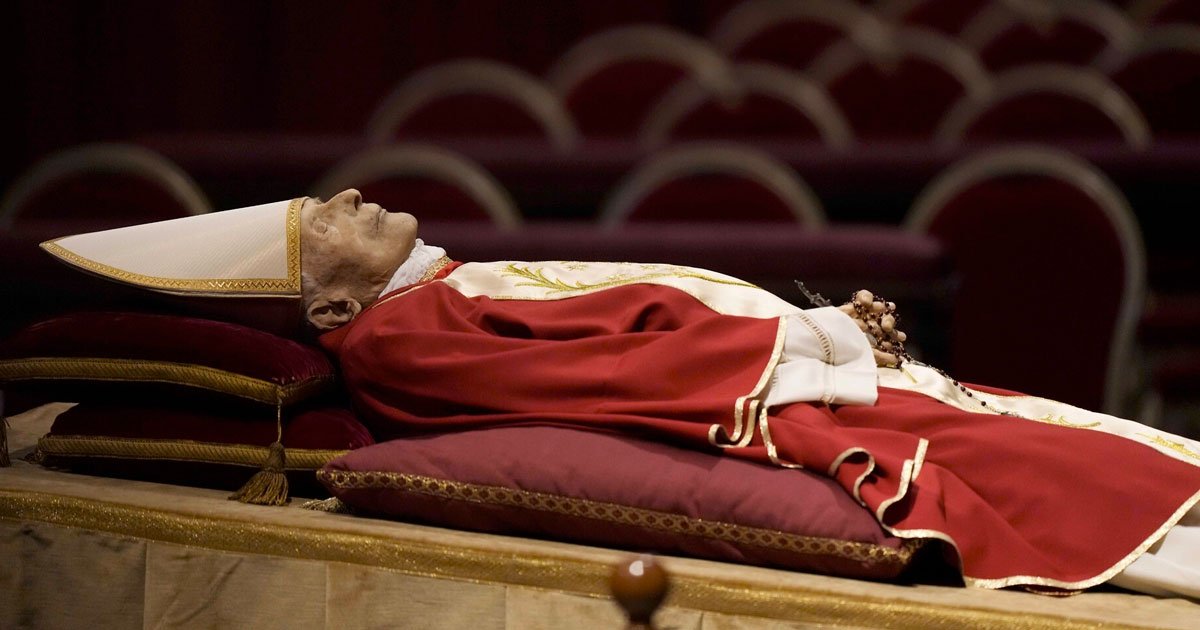 Why Have Most U.S. Bishops Failed To Respond?

All three broadcast morning newscasts devoted full stories on Monday to the first day of public viewing for the late Pope Emeritus Benedict XVI. CBS’s Chris Livesay was the most antagonistic to Benedict’s legacy, regurgitating once again the “God’s Rottweiler” epithet, and tagging Benedict as an “arch-conservative” vs. the merely “more liberal” Pope Francis.

Livesay suggested Benedict created friction by his mere presence in the Vatican after he retired: “Having two men wearing white created the impression of two competing ideological camps — Francis the more liberal, Benedict the arch-conservative.”

But over on ABC, correspondent Terry Moran — who tagged Benedict as “a conservative icon” — rejected that premise: “When Pope Benedict resigned, he pledged unconditional obedience to his successor, and he kept that promise. It could have been awkward; there were those among conservatives who tried to use him to parry the efforts of progressive Pope Francis, but Pope Francis said it was like having an old grandfather living on the premises….”