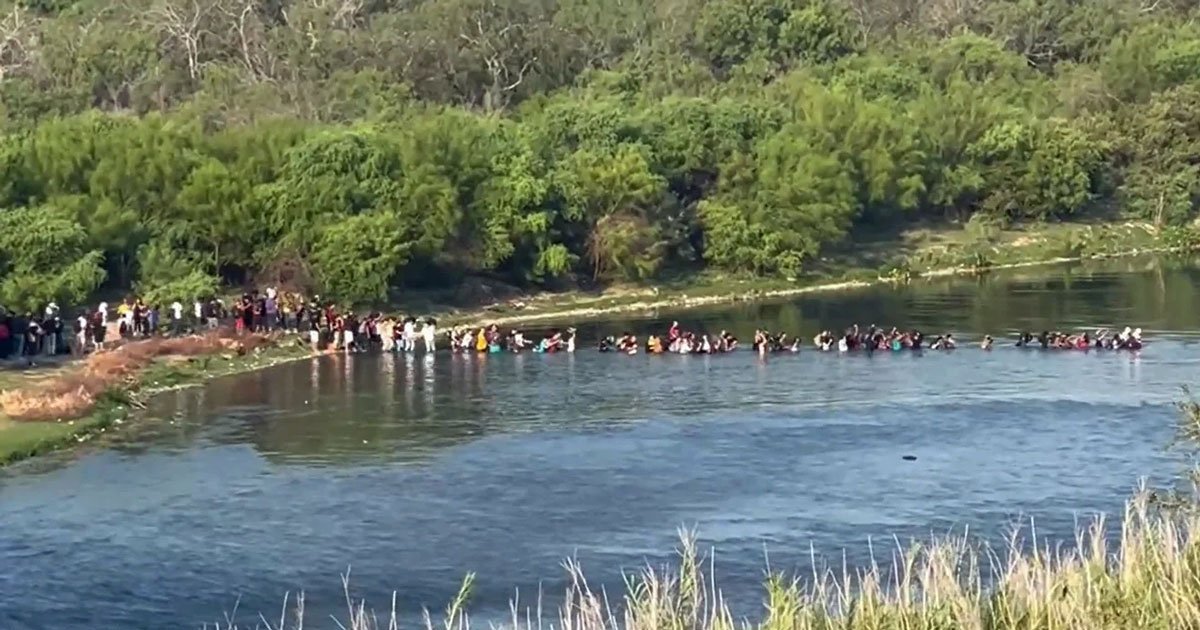 The numbers of illegals crossing over the southern border into America are staggering. In the second year of the Biden Administration, FY 2022, (ending Sept. 30, 2022) 2.7 million illegals crossed into the U.S. according to Customs and Border Patrol. (In just 12 months, that equals the population of Chicago).

Since September, the numbers are soaring with each passing month. In the months of October and November 2022, the illegal crossings clicked up to 412,000 illegal migrant encounters. This startling statistic does not include the massive 150,000 “got aways” that eluded detection during those 2 months.

TRENDING: Here Are the First 12 Actions the GOP Should Take Once Taking Control of the US House

Since the start of the Biden Administration, over 5.5 million have crossed illegally into the southern U.S. border. That staggering number does not include the estimated over 1 million “got aways” during the last 24 months. (For comparison, that amounts to the combined population of Chicago and Los Angeles in 24 months).

Who is promising them the pot of gold on the other side of the Rio Grande? What are the welfare benefits awaiting the staggering number of illegals?

Continue reading at the Gateway Pundit