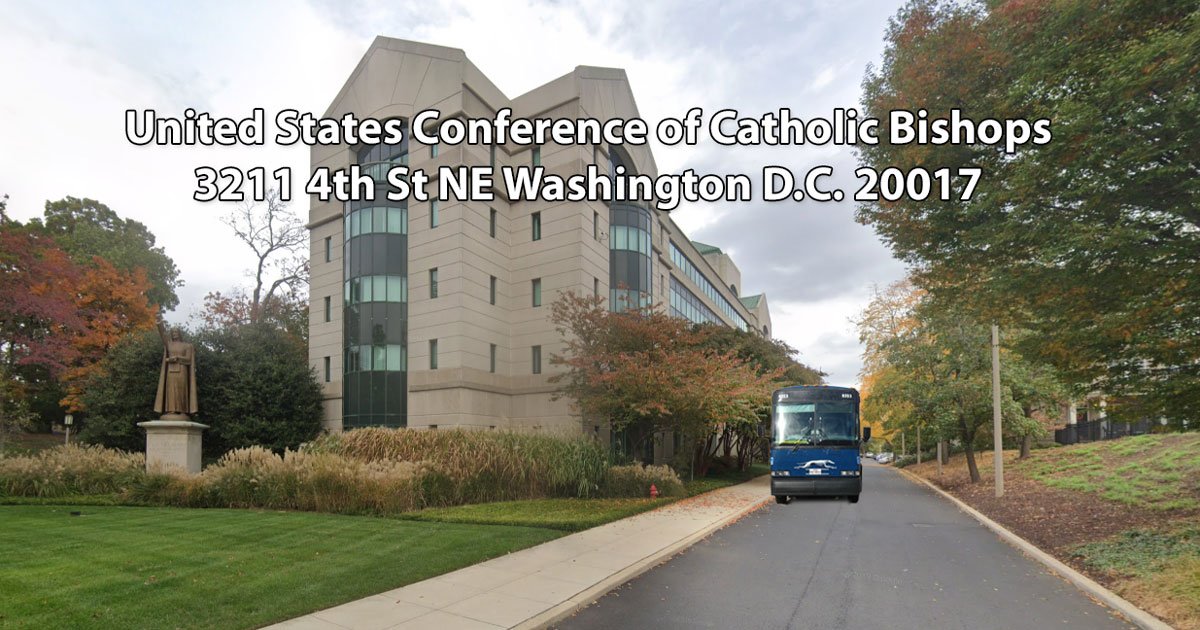 Roman Catholic Governors Arizona Gov. Doug Ducey, Texas Gov. Greg Abbott, and Florida Gov. Ron DeSantis are shipping illegal aliens from border states to other parts of the country. Why don’t they send them to the D.C. headquarters of the United States Conference of Catholic Bishops?

The Catholic Church has a “Join the Justice for Immigrants Campaign” that urges people to “Take action in solidarity with immigrants, migrants, refugees, and people on the move.”

Why not send the immigrants, migrants, and refugees to Catholic churches or the homes of Catholic politicians?

I’m amazed that this “solution” is not being discussed.

Whether left-wing or right-wing, Catholics seem to be united in demanding that the church’s role in this on-going invasion be ignored.

One exception is Brian Burch, president of Catholic Vote, who says, “American Catholics deserve to know the full extent of the U.S. government’s role in funding and coordinating with Catholic Church-affiliated agencies at the border, and what role these agencies played in the record surge of illegal immigrants over the past year.”

He joined with Judicial Watch to file FOIA lawsuits to investigate the conduct of government and Catholic officials.