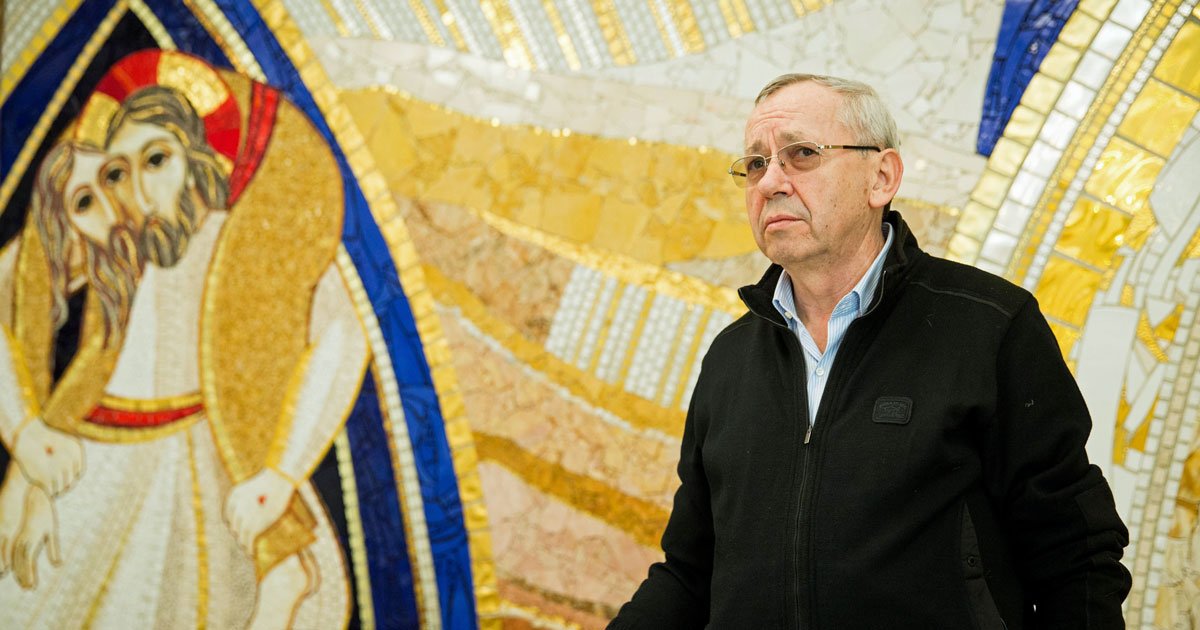 The Vatican investigator who uncovered allegations of sexual and spiritual abuse by Jesuit artist Father Marko Ivan Rupnik says the claims are true, according to a letter he sent to Italian priests obtained by the Associated Press.

Bishop Daniele Libanari also said the women Father Rupnik is alleged to have abused have “seen their lives ruined by the evil suffered and by the complicit silence” of the Church, the AP reported Monday.

He urged the members of the hierarchy who hid his crimes to “humbly ask the world to forgive the scandal.”

Bishop Libanori’s letter comes on the heels of revelations in the past week that Father Rupnik, a Slovenian priest well-known for his mosaics that adorn chapels and churches around the world, had been excommunicated for using the confessional to absolve a woman with whom he had engaged in sexual activity.

The Vatican’s Congregation for the Doctrine of the Faith, which handles sex abuse cases, declared the excommunication in May 2020 but lifted it that same month, reportedly after Father Rupnik repented.

Yet when new allegations surfaced of sexual and spiritual abuse by Marko in the early 1990s at the community for women religious in Slovenia where he served as chaplain, the same Vatican office (now called the Dicastery for the Doctrine of the Faith) closed the case because it said the claims were too old to prosecute.