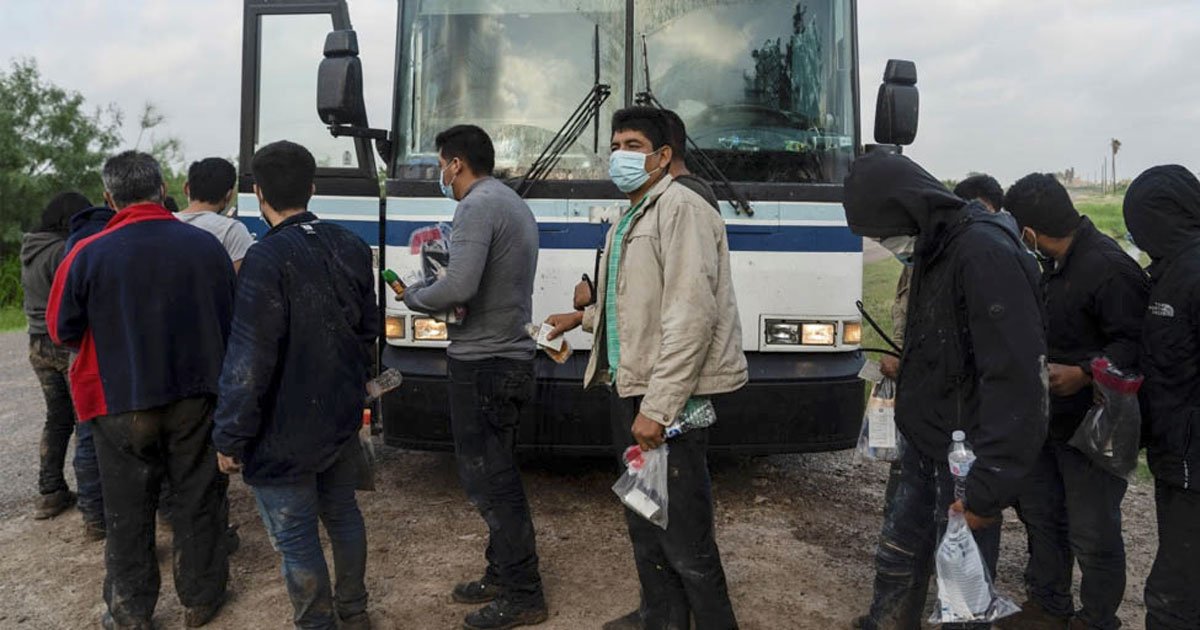 The border is on fire, and despite the Supreme Court issuing a temporary stay keeping Title 42 in place, the situation remains catastrophic.

It makes sense for Americans to blame President Biden for this; indeed, polling indicates a majority reject his open-border policies and hold him responsible for what they’re seeing every day from our southern border.

But the dirty little secret is that Biden could not have accomplished this on his own. His administration needed assistance — and slowly but surely, the light is starting to shine on who is providing it.

That help has come from a vast network of non-governmental organizations (NGOs), many of whom present themselves as charities or religiously affiliated nonprofits but who spend most of their money and time helping illegal immigrants settle in the United States.

Border Patrol simply does not have the capacity to hold the massive number of illegal immigrants crossing the border every day who would normally be transferred to Immigration and Customs Enforcement (ICE). The shocking images we saw last year at the beginning of the Biden border crisis — overcrowded holding facilities with men, women and children on top of one another — drove this point home beyond a doubt.

And under the Biden administration, DHS has reinstated catch-and-release, which forces Border Patrol to release these illegal immigrants into our communities, rather than transfer them to ICE.