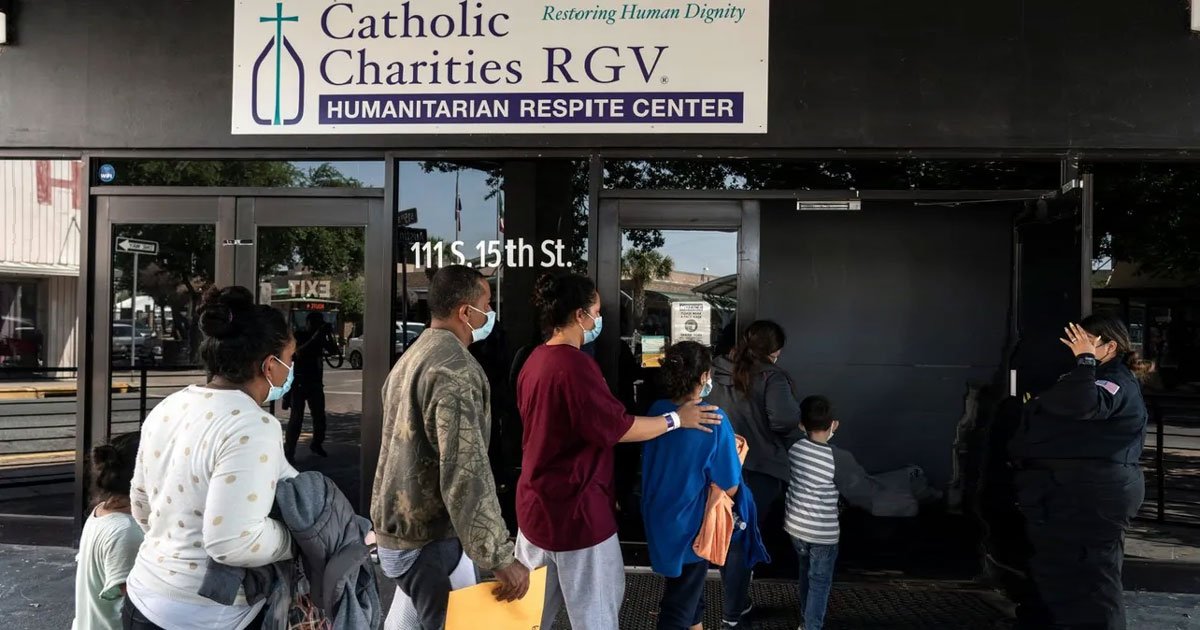 Illegal migrants are reportedly listing Catholic Charities addresses as their destinations to slow the process of their court hearings and stall any possible deportation.

Both the Department of Homeland Security and Catholic Charities recognize that the phenomena is occurring, with DHS asserting that its agents have to accept any listed address a migrant provides, according to the Washington Times.

In so doing, the migrants make it more difficult for Immigration and Customs Enforcement to serve them with an immigration court summons and lessens the likelihood of deportation in the immediate future. Upon apprehension, immigration authorities request an intended address to which they may send a court summons. The migrants then provide a real address, but one where they do not intend to reside. Accordingly, they never receive a notice to appear at their court date.

“If you keep them off the docket there’s never a court hearing, which means the next time ICE gets them, they’re just then beginning that process. This is to delay as long as possible the removal of illegal aliens,” former Trump immigration official Rob Law told the Times.

Catholic Charities has pinned the blame on the existing immigration system for facilitating the tactic, while DHS has accused the organization of colluding with migrants to help them avoid receiving their summons.

Continue reading at Just the News