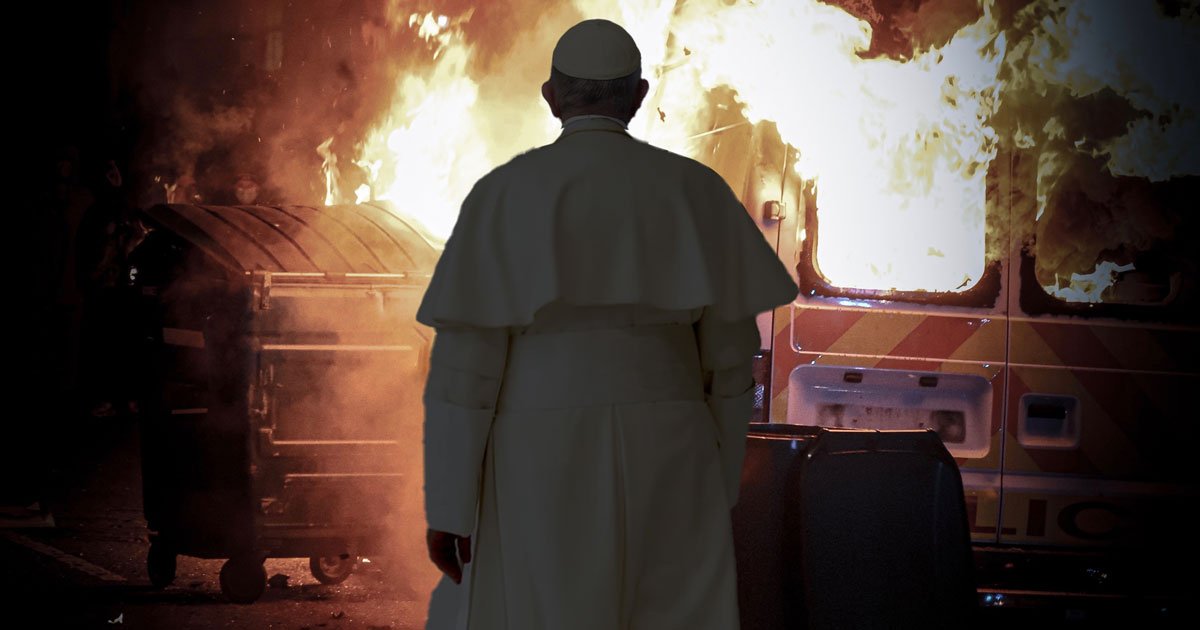 Those who read me regularly will recognize the term “Anarcho-Tyranny.” In blunt, stark terms it means “Anarchy for me, but Tyranny for thee.” So the BLM rioters who trashed American cities nationwide and killed more than 12 Americans got off with slaps on the wrist, with the future Vice President raising bail money for them.

But the peaceful January 6 protestors who weren’t murdered by police rotted in solitary confinement for months awaiting charges, and remain in conditions so bad that some are now begging to be sent to Guantanamo Bay. They plead to be treated as well as actual terrorist members of ISIS.

Speaking strategically, Anarcho-Tyranny is a political technique for amassing and holding power, by selectively enforcing laws to terrorize your political opponents — first with the rage of mobs who fight on your side, then (if some fools defend themselves) with the punitive force of law, applied without mercy or context. It is one of the multiple techniques first employed by the Nazis, now adopted by our elites to crush dissent in America.