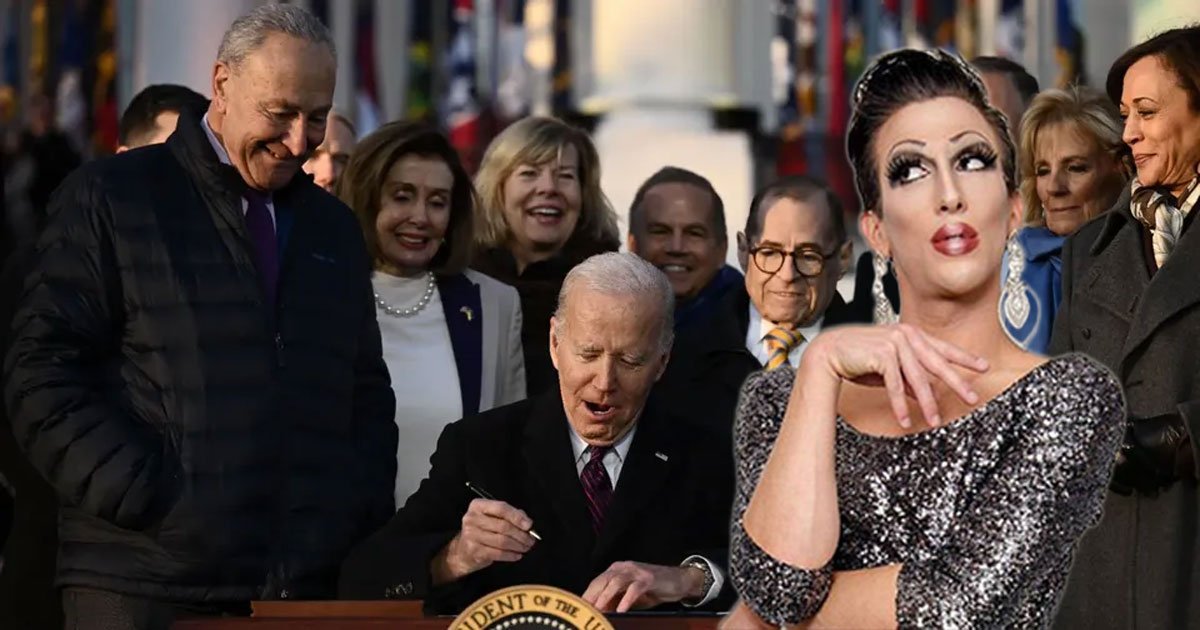 The RMA repeals the longstanding (but unenforced) Defense of Marriage Act (which recognized marriage as a man-woman union in federal law and protected states’ rights to do the same), federally recognizes any “marriage” lawfully performed by any state and forces every state to recognize any “marriage” of any other state “between two individuals,” without regard for “the sex, race, ethnicity, or national origin of those individuals.”