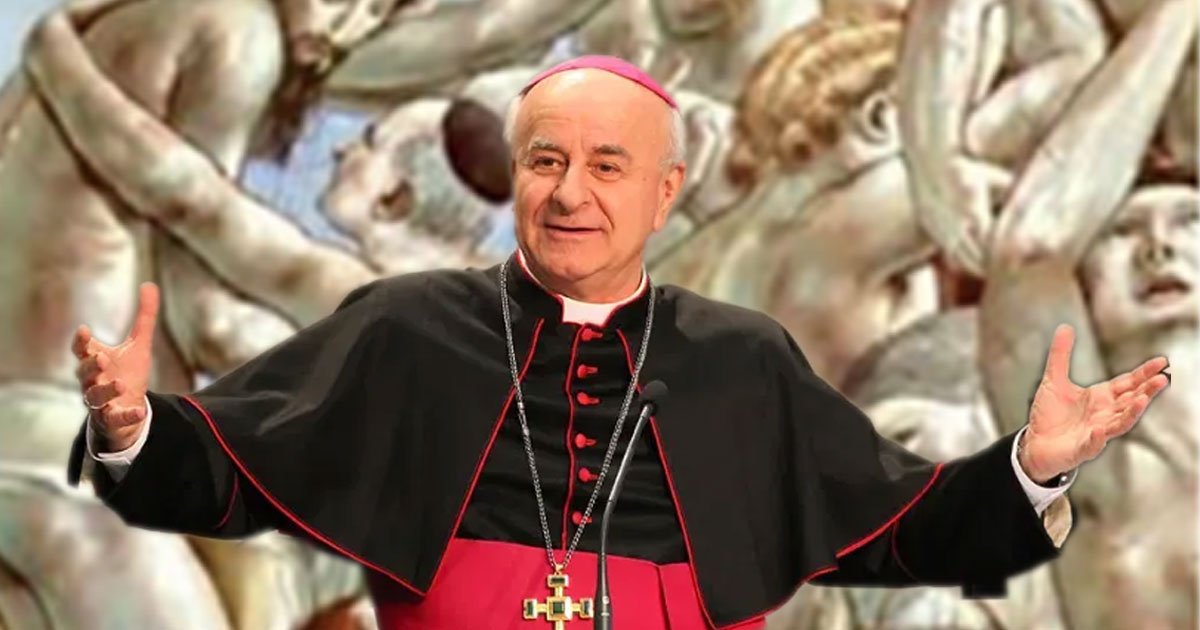 Archbishop Vincenzo Paglia diverted hundreds of thousands of euros allocated to support missionary and charitable works while he served as president of the Pontifical Council for the Family. Paglia used much of the money to finance building projects in Rome, including the renovation of his personal apartment, The Pillar has learned.

According to multiple independent sources with knowledge of the events, Archbishop Paglia confirmed in a 2015 memo to Holy See financial officials that hundreds of thousands of euros had been paid to an Italian construction contractor instead of going to missionary and charitable projects to support poor families and orphans.

While Paglia claimed to have repaid some of the money diverted from charitable funds, sources say that he did so with other donations to the pontifical council, and not with money specifically provided for restitution.