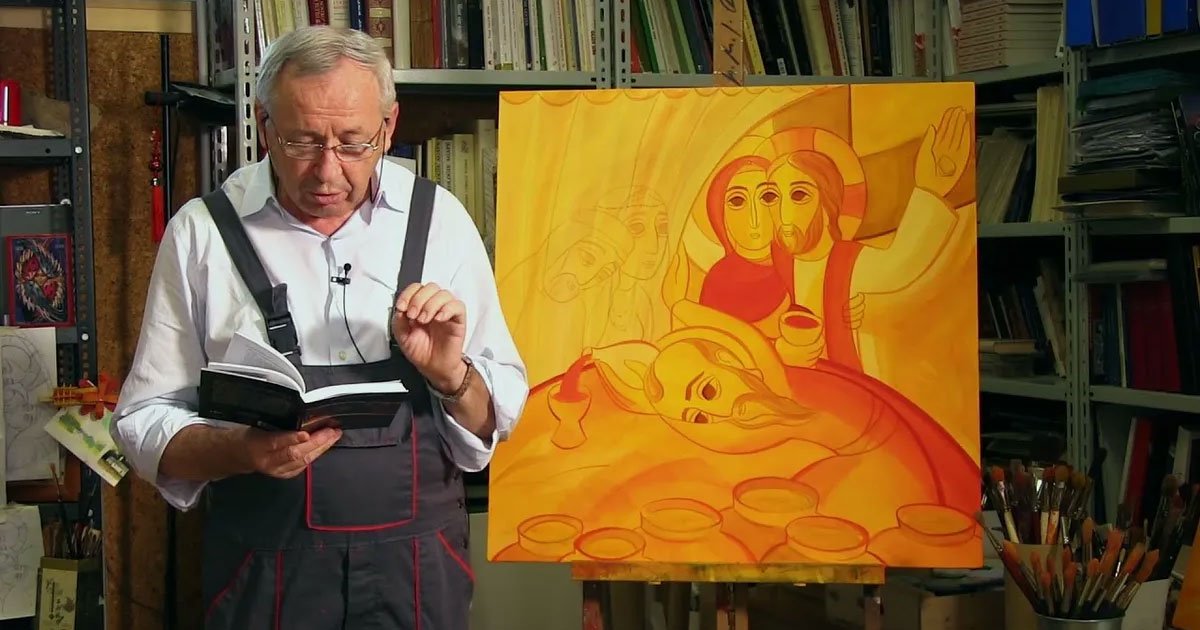 Father Marko Ivan Rupnik, a Jesuit artist who founded the Centro Aletti for East-West cultural dialogue in Rome, has been accused of sexually abusing at least three nuns in Slovenia in 1992 and 1993.

The Italian publication Left has reprinted an August 2021 letter by a former nun to Pope Francis—a letter that she said has received no response.

According to an accompanying article—which relies on an anonymous source—the alleged abuse came to light after a 2019 Vatican visitation to the Slovenian religious community to which the nuns belonged. The Congregation (now Dicastery) for the Doctrine of the Faith reportedly began to conduct a trial, “but then everything remained on hold for a long period between 2020 and the end of 2021.” Early in 2022, the Congregation reportedly issued its ruling, and the Society of Jesus has imposed some restrictions on his ministry.

In 1996, Pope St. John Paul II entrusted Father Rupnik with the task of directing the renovation of the Redemptoris Mater Chapel in the Apostolic Palace. In 2016, Pope Francis celebrated Mass at the Centro Aletti to mark the center’s 25th anniversary. In 2020, Father Rupnik took the place of Cardinal Raniero Cantalamessa, the preacher of the papal household, in delivering a Friday Lenten sermon to the Pope and members of the Roman Curia.