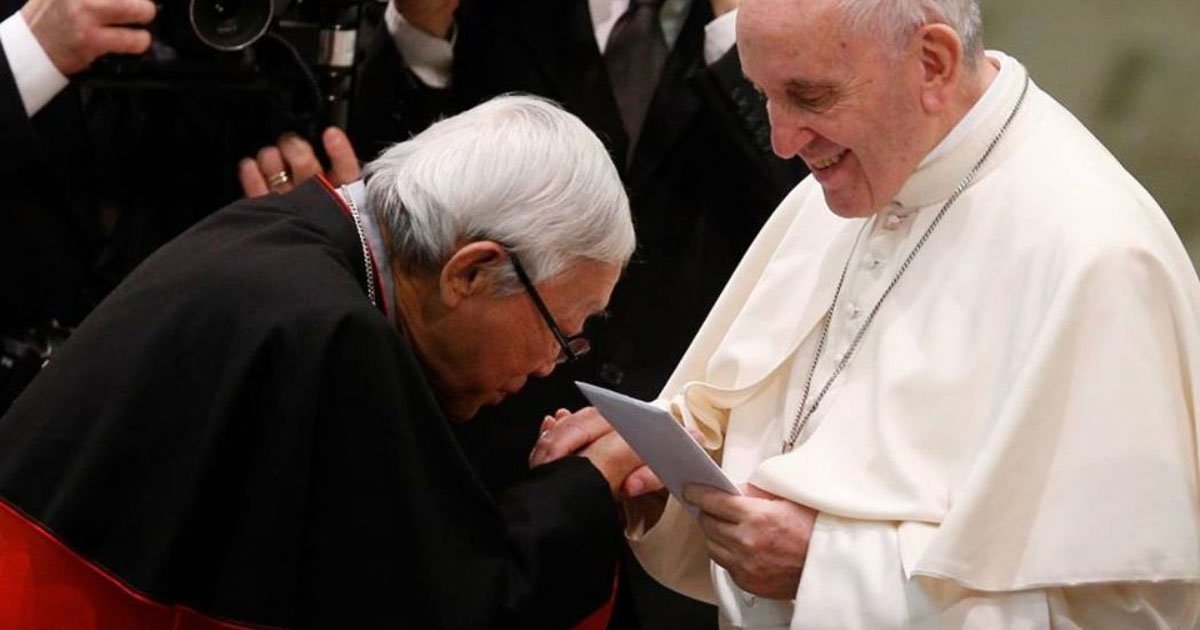 Early in his papacy, Pope Francis tweeted out, “Inequality is the root of social evil.” That statement remains a defining moment of his pontificate. Contained in that one remark is a Marxist mindset alien to the Church’s teachings which has animated many of the pope’s worst policies, including his appallingly sympathetic treatment of China’s brutal regime. One of his Argentine cronies at the Vatican, Bishop Marcel Sorondo, has said with a straight face, “[A]t this moment, those who best realize the social doctrine of the Church are the Chinese.” Tell that to the millions of Chinese peasants suffering under the Marxist heel of crude Chicoms for whom the degradation of human life is routine. Forced equality, not inequality, is the root of social evil in China

According to most popes until this one, the root of evil lies in Satan’s refusal to accept inequality. I will not serve, Satan told God, rebelling against the truth that a creature is subordinate to his creator. Satan was the first champion of socialist egalitarianism, which explains why the Chicago activist Saul Alinsky gave tribute to him in his book Rules for Radicals. Alinsky cast Satan as a defender of the “have nots.” Alinsky even said that he would prefer hell to heaven, as the former is full of admirable “have nots.”