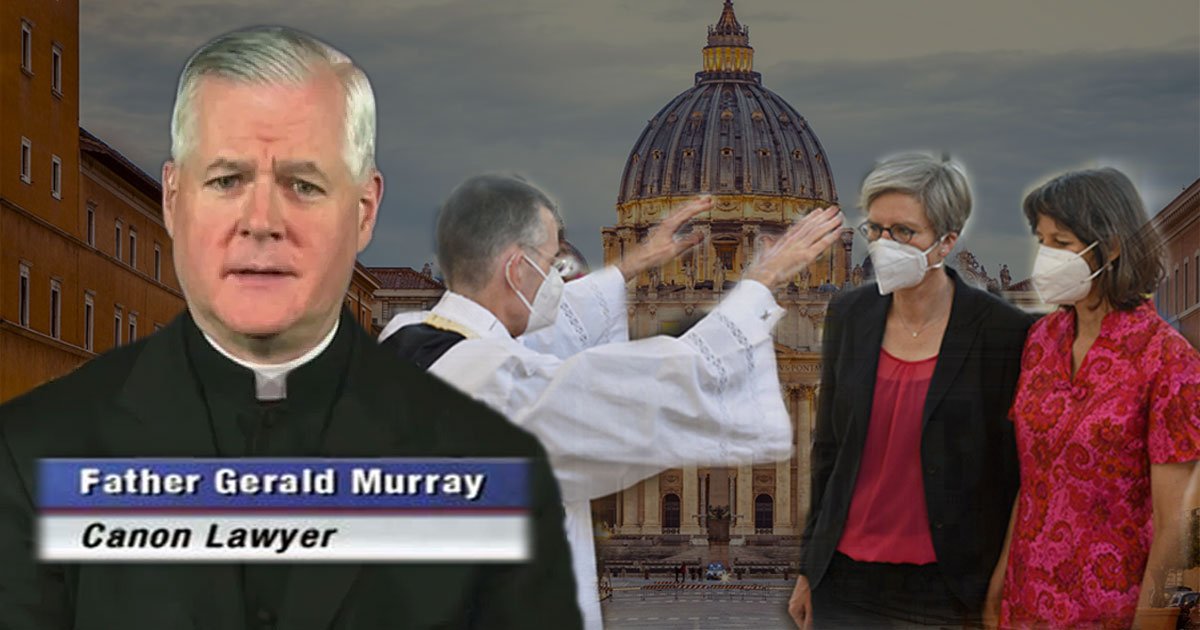 Pope Francis recently gave an address to the International Theological Commission (ITC) in which he returned to a theme he often emphasizes: the dangers of traditionalism and the need to avoid going backward. Traditionalism is – unfavorably – contrasted in his view with a proper understanding of the Church’s tradition. In theory, this has some value; in practice, it’s leading to disaster.

He identified tradition as “what makes the Church grow upwards from below, like a tree: the roots.” And he continued:

On the other hand, someone else said that traditionalism is the “dead faith of the living”: when you close in on yourself. Tradition – I want to underline this – makes us move in this direction: upwards from below: vertical. Today there is a great danger, which is to go in another direction: “backward-ism.” To go backward. “It has always been done this way”: it is better to go backward, it is safer, and not go forward with tradition. This horizontal dimension, as we have seen, has led some movements, ecclesial movements, to remain fixed in time, somewhere back when. They are the backward-ists.

The Church’s tradition is, therefore, like the roots of a tree that grows upward. Yet for that to happen the roots must also grow downward. Without the support of a deep root system, the tree will lack nourishment and stability. What we see reaching up into the sky is sustained by the always deepening roots burrowing down into the earth.

In this perspective, the growth in time of our understanding of the tradition of the Church is not a matter of growing up and away from where it originated. Pope Francis told the ITC that a correct development of the Church’s tradition involves “the vertical direction, where growth occurs, the moral consciousness grows, consciousness of the faith grows, with that beautiful rule of Vincent of Lérins: ‘consolidating with the years, developing with time, deepening with age.’”

The forward-backward juxtaposition mirrors the contrast between upward-downward. It all seems right and good, but this way of looking at the Church’s mission to safeguard and teach God’s truth is fraught with problems and contradictions.

The Catholic Church professes with St. Paul: “I have received of the Lord that which also I delivered unto you.” (1 Cor 11:23) True progress in better handing on what we have received involves deepening our understanding of that deposit of faith and remaining in unwavering fidelity to the Church’s constant witness to the meaning of that teaching.

Is a tree with strong roots closed in on itself? Is a faith that remains steadfast in upholding what has always been taught from the beginning a backward faith?  Is it somehow backward to respond to erroneous innovations that deny Catholic teaching with the simple statement: “What you deny, the Church has always believed”? Is going forward in deepening our understanding of the Church’s tradition a matter of developing a new consciousness of the meaning of the Catholic Faith?

The notion that progress in understanding the Gospel depends upon not looking back to what the Church has always done and taught is dangerous. It leads to the idea that each succeeding generation is not bound by what came before. “Look ahead, not backwards” is a formula for an ongoing revolution.

What kind of different way?