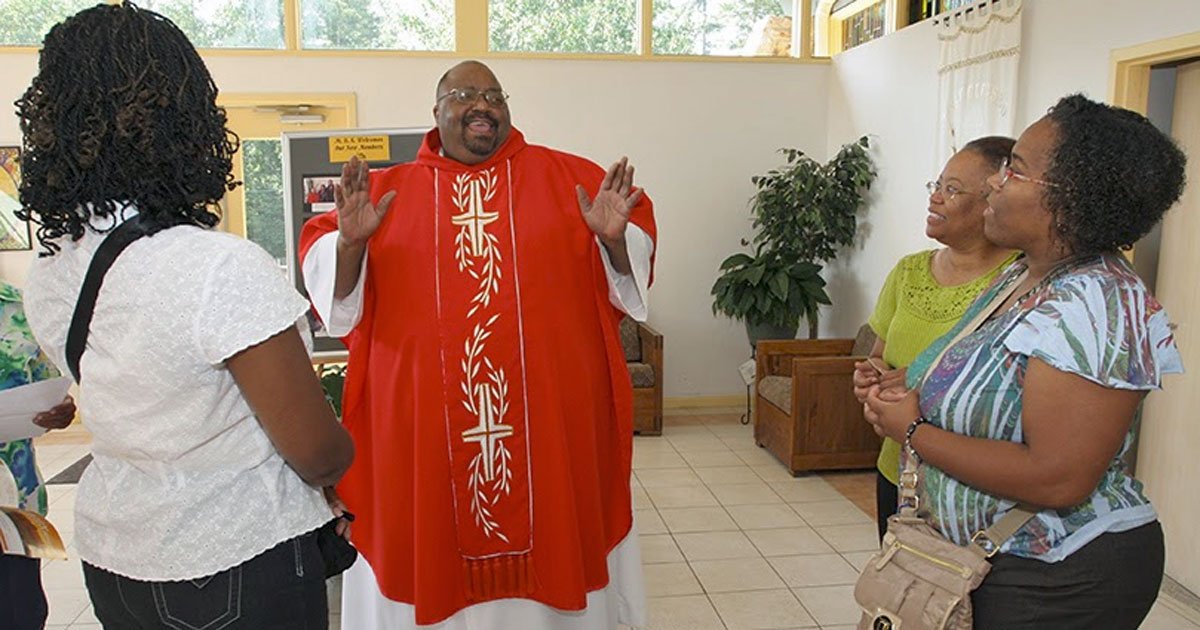 On November 29, 2022, Fr. Bruce Wilkinson tweeted out a message celebrating the U.S. Senate passage of a bill misleadingly entitled the “Respect for Marriage Act” which enshrines protections for homosexual marriage” into federal law.

A good day for America … https://t.co/CgYmsp76HM

Wilkinson’s position not only contradicts Catholic teaching but also theUSCCB’s official position on this deceptive bill. Many bishops have expressed concern the bill has nothing to do with same-sex “marriage” since the Supreme Court legalized this abomination in 2015.. Instead, the bill seeks to thwart religious liberty. Wilkinson has created great scandal by publicly expressing a personal opinion contradictory to his Church.