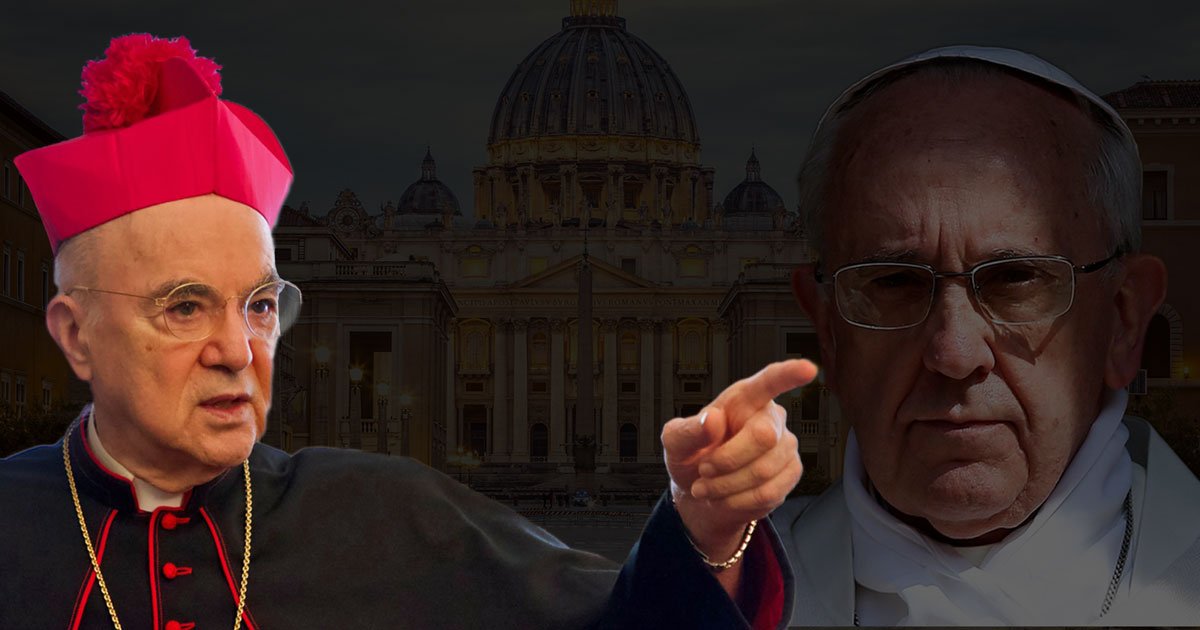 “A non-Catholic Pope”? It sounds like a contradiction in terms. But those are the words used to describe Pope Francis by Archbishop Carlo Maria Vigano, the former Apostolic Nuncio to the United States. In fact, he rarely uses the term “Pope Francis.” He refers to him instead as “Bergoglio” and to his pontificate as the “Bergoglian papacy.”

Vigano has a following in some Catholic circles but it’s likely that the vast majority of Catholics have never heard of him. Yet the questions he raises about Pope Francis are of great consequence, not just for Catholics but for non-Catholics as well.

Since there are about 1.3 billion Catholics in the world, whoever leads them can have a significant effect on a large segment of the global population. It’s widely thought, for instance, that Pope John Paul II did more to put an end to communism in Eastern Europe than any other individual with the exception of Ronald Reagan. For evidence of the close collaboration between the two men, read historian Paul Kengor’s revealing book, A Pope and a President.

Now we have a new pope and a new president and neither of them seem terribly concerned about the revival of communist power throughout the world. In fact, both men have surrounded themselves with left-leaning advisors and appointees.

In addition, both Francis and Biden have effectively rolled back the agendas of their immediate predecessors. This is obvious in the case of Biden because the reversal has been swift and abrupt. The reversal that Francis has engineered is less noticeable since it has been more gradual, but the resulting change in the Catholic Church has been every bit as radical as the one now taking place in American government and society.

Archbishop Vigano links the two together. He talks of a coup in America and other Western nations led by secular leftist ideologues, and a coup in the Catholic Church led by Bergoglio and the progressive Catholics who surround him.