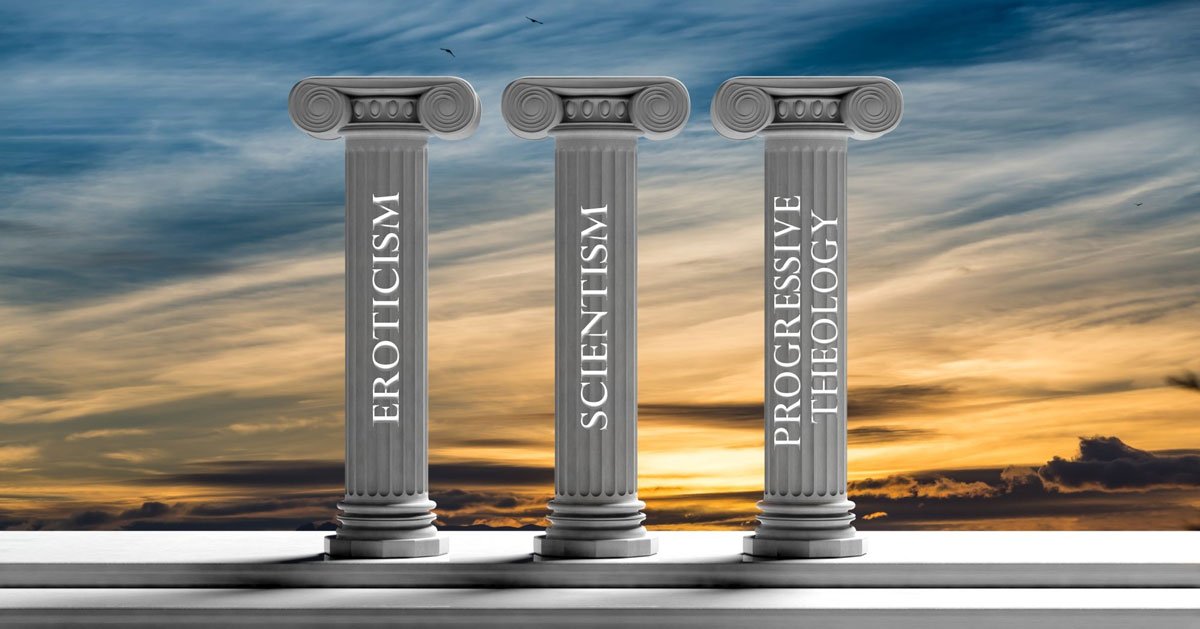 In Jack London’s The Iron Heel and Sinclair Lewis’s It Can’t Happen Here, America’s wordsmith class created a bogeyman treasured by the cultural left ever since: a fascist takeover of the country. As Helen Alvaré shows in her superb new book, Religious Freedom After the Sexual Revolution, the real threat to our freedom—especially our “first freedom,” religious liberty—comes from a very different direction.

But first, some backstory.

As early as 1970, the Italian Catholic philosopher Augusto Del Noce warned of a new kind of tyranny developing in the postwar culture of Western nations. This “new totalitarianism,” he said, is less vulgar but more thorough than any in the past. And it stands on three pillars. The first pillar is scientism; not science proper, but the materialist ideology that sees religion as delusional and scientific fact as the only true knowledge. Human beings and their affairs are, by nature, messy. Scientism, in practice, seeks to reorder society—and humanity itself—along more “rational,” manageable, scientific lines.

The second pillar is eroticism: sex without taboos or boundaries. Sexual desire is a powerful instinct. Unmoored from traditional moral constraints, it becomes a solvent to break down allegedly repressive institutions like marriage and the family. It’s thus a useful tool for disrupting and restructuring society at its roots. It’s also a helpful anesthetic to ease the pain of any resulting social turmoil.

The third pillar of Del Noce’s new totalitarianism is, ironically, progressive religious thought. Progressive theology, in practice, is a “theology of secularization.” It serves as a kind of chaplaincy to the social disruption process by providing the language for a gradual surrender of traditional morality. In the name of charity, it shifts the main focus of faith from a vertical encounter with God to horizontal social concerns, from the transcendent to the immanent—resulting in, for instance, today’s Christian confusion about homosexuality. In effect, progressive religion assists in its own extinction.