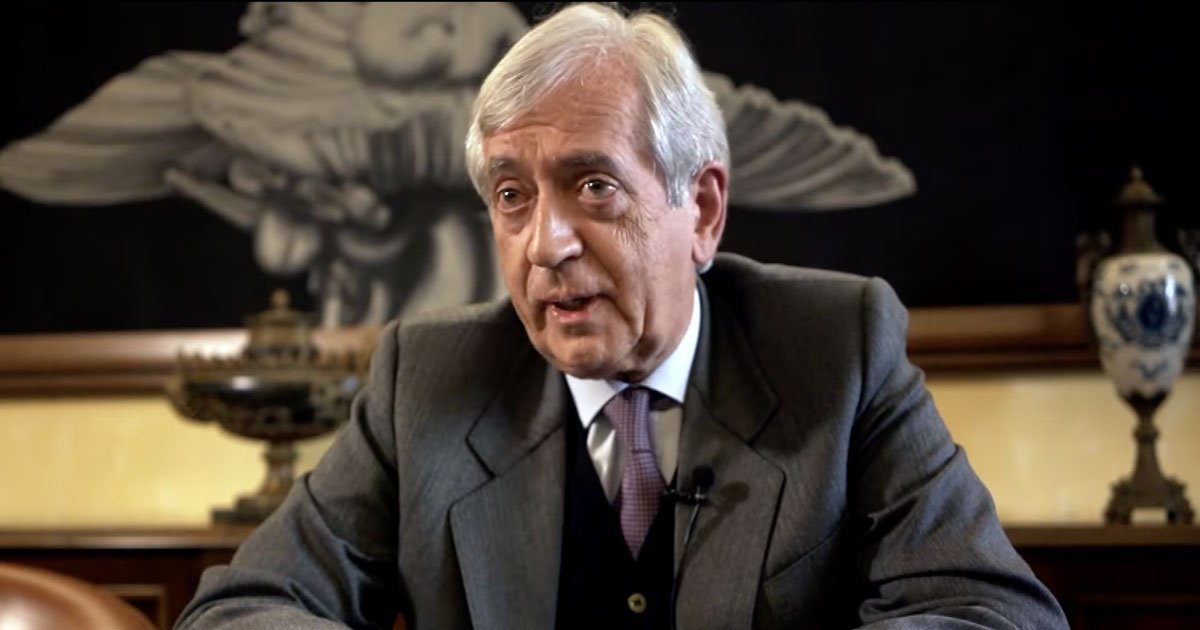 VATICAN CITY (LifeSiteNews) — The Vatican is reportedly attempting to derail the $10 million lawsuit which has been brought against the Secretariat of State by the Vatican’s former Auditor General and his deputy – a lawsuit which threatens to reveal evidence of the financial and moral corruption within the Holy See that the pair’s financial audit had uncovered.

Speaking to journalists November 17, Libero Milone – the former Vatican auditor general – stated that the Vatican has rejected the defense lawyer he chose, giving no reason for doing so.

Milone, a former chairman and CEO of Deloitte Italy, was appointed Auditor General of the Holy See in 2015, accompanied by his deputy, Ferruccio Panicco, an ex-chief auditor for the Italian manufacturer Indesit.

As previously reported, the pair filed a 53-page lawsuit on November 4 of this year against the Secretariat of State for the amount of $9.25 million, to “obtain proper reparations from suffered damages” consequent upon their unjust dismissal in 2017.