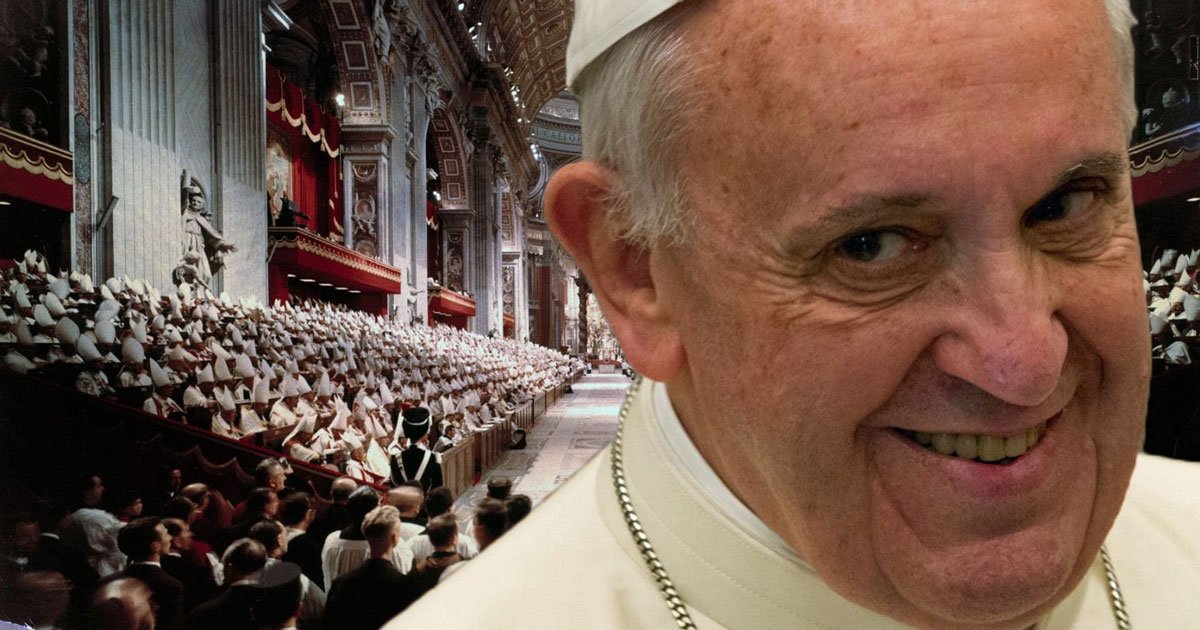 As we end the liturgical year, and begin another Advent with Francis still occupying the papacy, we cannot escape the reality that the Church’s crisis has grown significantly worse over the past year. All but the most obstinate self-deceivers recognize that Rome has not only lost the Faith but has also become the loudest voice against the true Faith. It appears that we now hear Satan’s unfiltered voice through these false shepherds.

We naturally look back to Benedict XVI’s abdication with more dismay as the Francis crisis deepens — how could he have abandoned the Church when known wolves stood ready to devour? How many souls have been lost due to that decision? Would we have ever heard of the Great Reset if Benedict XVI had stood firm?

Even though we may legitimately ask these questions, we know that this crisis did not begin with Francis. And if we study two aspects of Benedict XVI’s February 14, 2013 address to the clergy of Rome before “leaving the Petrine ministry,” we can better appreciate why Francis is a fitting reward for our toleration of the errors that had thrived in the Church following Vatican II.