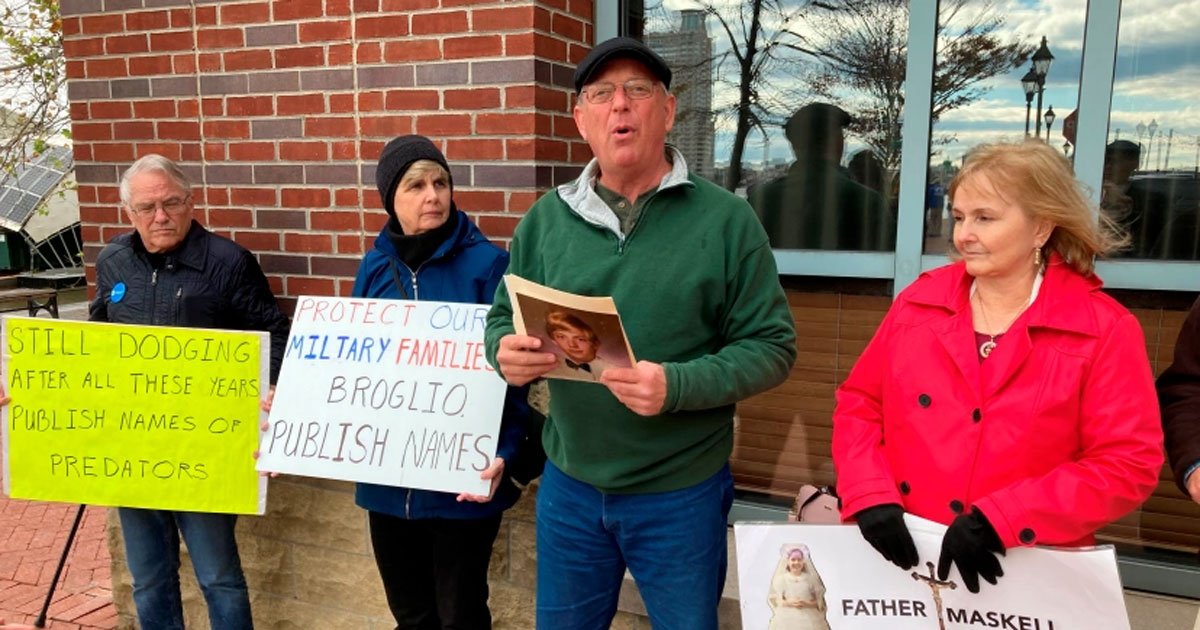 An investigation by Maryland’s attorney general identified 158 Catholic priests in the Archdiocese of Baltimore who have been accused of sexually and physically abusing more than 600 victims over the past 80 years, according to court records filed Thursday.

Attorney General Brian Frosh announced that his office has completed a 463-page report on the investigation, which began in 2019. He filed a motion in Baltimore Circuit Court to make the report public. Court permission is required because the report contains information from grand jury subpoenas. It’s unclear when the court will make a decision.

“For decades, survivors reported sexual abuse perpetrated by Catholic priests and for decades the Church covered up the abuse rather than holding the abusers accountable and protecting its congregations,” according to the court filing. “The Archdiocese of Baltimore was no exception.”