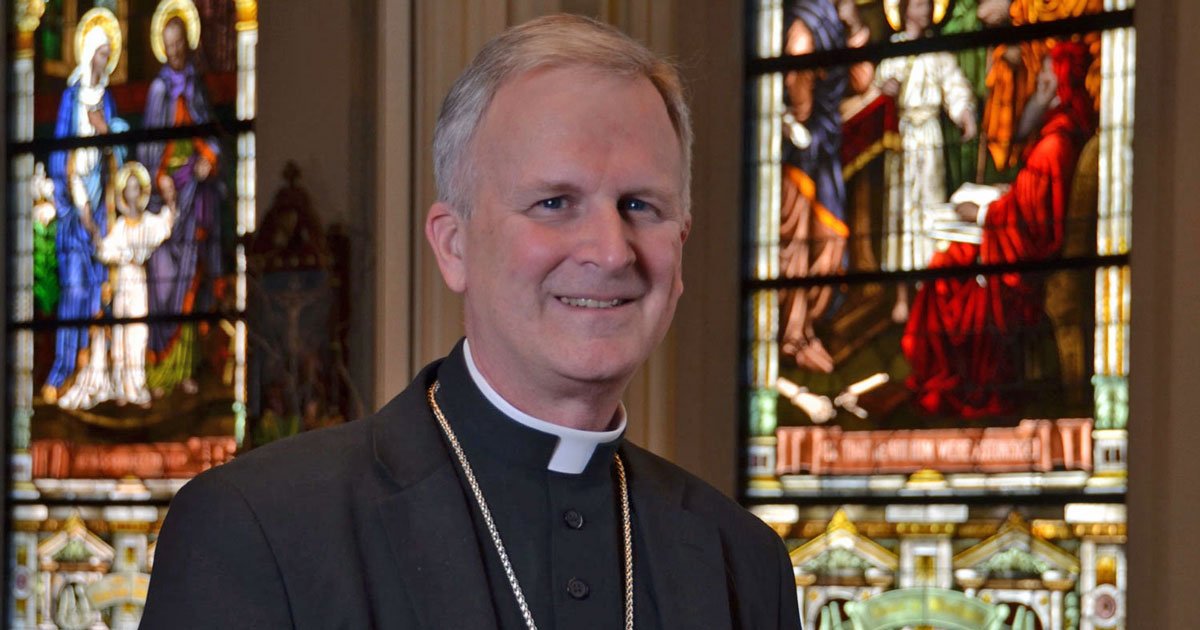 Bishop bans woman for not wearing a mask in the presence of Jesus but fails to impose similar penalty for pro-abortion politicians.

A Catholic homeschooling mom of 11 who was arrested in 2020 for praying in a church without a mask has revealed she was subsequently banned by the diocesan bishop from entering any of his churches.

In February Jane Bernardel received a formal canonical rebuke and penal precept from Bishop James Johnston of the Diocese of Kansas City – St. Joseph. The letter accused her of multiple “grave disturbances” and forbid her presence on diocesan property for at least one year, with the exception of cemeteries.

On Halloween 2020 Bernardel was arrested for praying in an empty church without a mask and refusing to leave at the insistence of a priest she says was not wearing a mask either. Although Bernardel was found guilty of trespassing in July 2021, a judge dismissed her case in January after she followed the terms of a six-month diversion period.

The letter further accused Bernardel of “intentionally and forcefully [shoving]” and grabbing a wheelchair from a parishioner at Oratory of Old St. Patrick Church in February, as well as creating an atmosphere where parishioners were “always on edge” because of her purported “volatility and hostility.”

Bernardel denied both accusations in an exclusive interview with LifeSiteNews, adding that they come from the same woman.

TAKE ACTION: Contact Bishop James Johnston and let him know what you think about his decision.