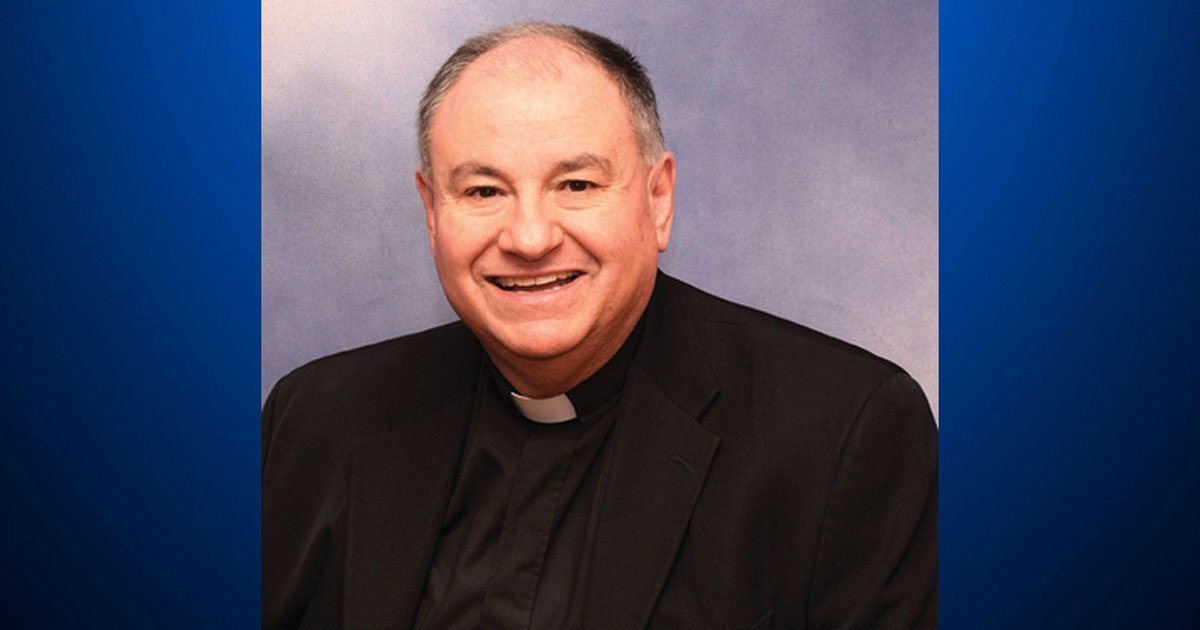 An Allegheny County jury on Monday acquitted a Pittsburgh Catholic Diocese priest who’d been accused of sexually abusing a child in the 1990s.

The Rev. Robert Cedolia, 71, was found not guilty of indecent assault and corruption of minors. He was accused of assaulting an 8-year-old boy in 1998 at Our Lady of Joy in Plum as the child prepared for his first Holy Communion.

The accusation first surfaced in 2019 when it was made to the diocese’s Independent Reconciliation and Compensation Program.

Criminal charges were filed in June 2021.

The Diocese of Pittsburgh said in a statement that Father Cedolia has always maintained his innocence. Officials said the verdict reflects the findings of the diocesan Independent Review Board, which they said found no merit to the claim.