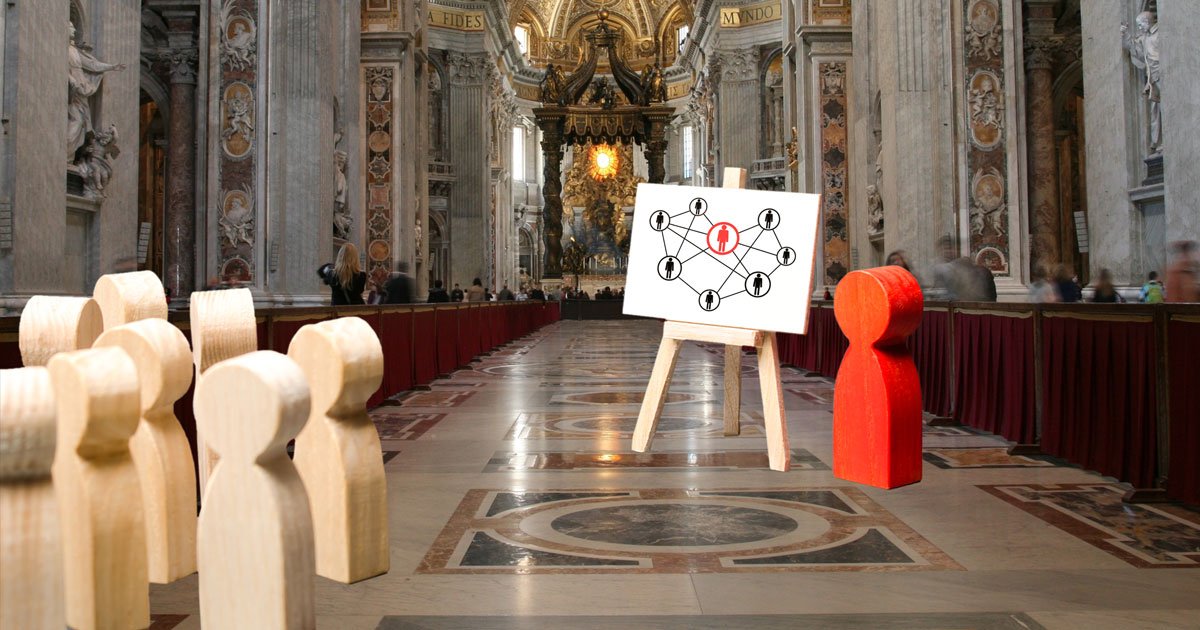 In March, Pope Francis removed Daniel Fernández Torres from his bishopric of Arecibo, Puerto Rico. According to Fernández, his removal came without formal explanation and without due process.

The bishop readily conceded that he had been out of step with his Puerto Rican colleagues on several issues: his refusal to cosign a statement on the obligation to be vaccinated against the COVID-19 virus; his failure to send seminarians to the Interdiocesan Seminary of Puerto Rico; and his liberal approval of the celebration of the Extraordinary Form of the Roman Rite. But these are hardly reasons to remove him from office. It is possible that not all of the issues involved in the case are known to the public. But what is known raises legitimate concerns. For removing a bishop from his diocese, absent serious doctrinal or moral matters, has grave theological consequences.

Does the pope have the authority to carry out this kind of expulsion? Such an action is juridically and theologically possible because the First Vatican Council (1869–1870), in its dogmatic constitution Pastor aeternus, taught that the bishop of Rome has immediate, ordinary, and universal jurisdiction (potestas suprema, ordinaria et immediata) over the entire Church. Indeed, the council anathematized those who would deny such jurisdiction in the strongest possible terms:

If anyone says that the Roman pontiff . . . has not the full and supreme power of jurisdiction over the whole Church, not only in matters that pertain to faith and morals, but also in those that pertain to the discipline and government of the Church throughout the whole world, or if anyone says that he has only the principal part and not the absolute fullness of this supreme power, or if anyone says that this power is not ordinary and immediate over each and every Church or over each and every one of the pastors and faithful, let him be anathema.

The phrase “immediate, ordinary and universal jurisdiction” was contentious at Vatican I precisely because it appeared to arrogate all juridical authority to the bishop of Rome. Was the authority of the local bishop now crushed and undermined by universal papal jurisdiction? One conciliar bishop pointed out the dire ecumenical implications: Care should be taken because the Eastern Orthodox reject as heretical any system where the pope acts as an absolute monarch without limitation.