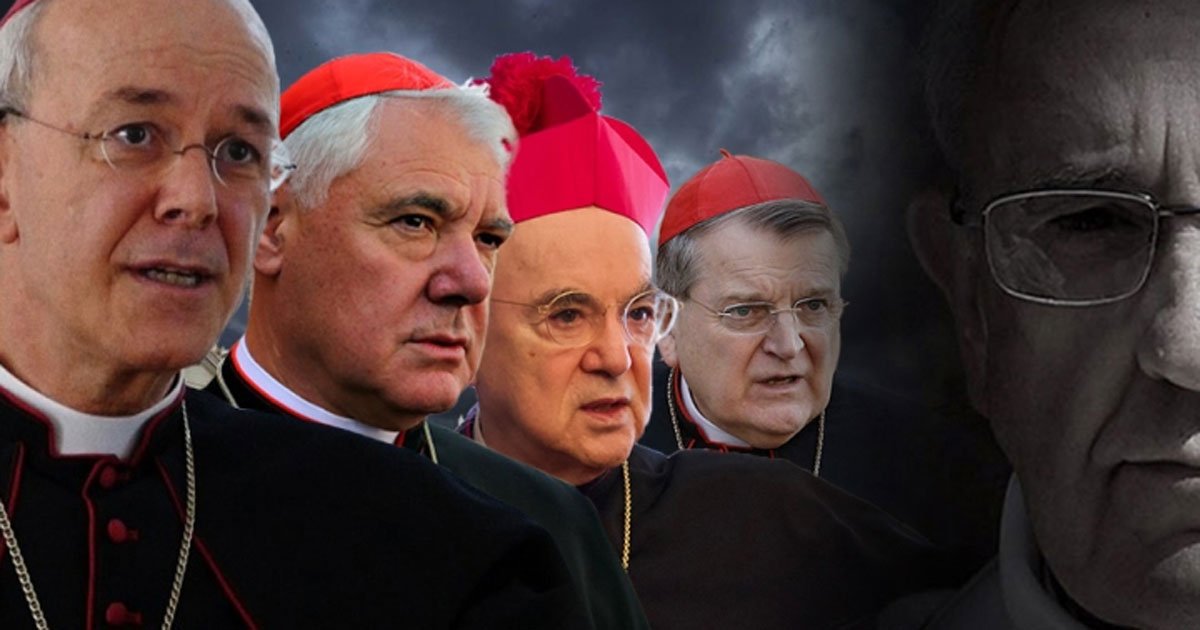 In his 2018 article in The Remnant, Can the Church Defend Herself Against Bergoglio?, Christoper Ferrara presented the case for bishops to call an imperfect council to remove Bergoglio:

“So what can be done to defend the Church against Bergoglio?  That the mode of papal election by cardinals has persisted for nearly a thousand years has led to the general impression that it pertains to the irreformable divine constitution of the Church, but it certainly does not.  As to matters of purely ecclesiastical law such as this one the Church has always allowed for departures from traditional practice in cases of emergency or grave necessity. And just as a synod was employed to address three rival claimants to the papal throne in 1046, declaring at least two of them deposed, so today might it be possible for reform-minded cardinals and bishops, comprising an imperfect council, to undo the incalculable damage caused by the cabal that lobbied for Bergoglio’s election before the last conclave—a cabal that included none other than McCarrick, whom Bergoglio rewarded by rehabilitating that monster despite the massive evidence of his unspeakable crimes.”

As Mr. Ferrara discussed, an imperfect council could address either, or both, of the common grounds for arguing that Bergoglio has lost or never possessed the papacy: because he was not validly elected, or because he has fallen into heresy. As part of its scope, an imperfect council could consider the status of Benedict XVI as well. We who are not bishops do not need to resolve these questions — if faithful bishops gather to discern God’s will in these matters, we can have confidence that God will give them the grace to guide the Church.

The theoretical question of whether bishops can ever call an imperfect council to depose a pope does not depend on historical circumstances — they either can or they cannot, and Mr. Ferrara’s article cites various Catholic authorities in support of the imperfect council as a legitimate option.

However, the relevant historical circumstances naturally play a crucial role in determining whether, and to what extent, it would be prudent for bishops to oppose a man reputed to be pope. Cajetan and others contemplated the case of a pope who had fallen into heresy; today we face a situation in which the reputed pope not only promotes numerous baneful heresies but also strives to undermine the entire philosophical and theological basis for objective truth.

In the past four years, scarcely a month has gone by without Bergoglio taking some action that makes it more necessary for bishops to take action. And, as we can see from the following considerations, the increased need to call an imperfect council has corresponded with a diminution of the potential risks associated with such an action. There has never been a more compelling case for extraordinary episcopal action than what we face now with Bergoglio.