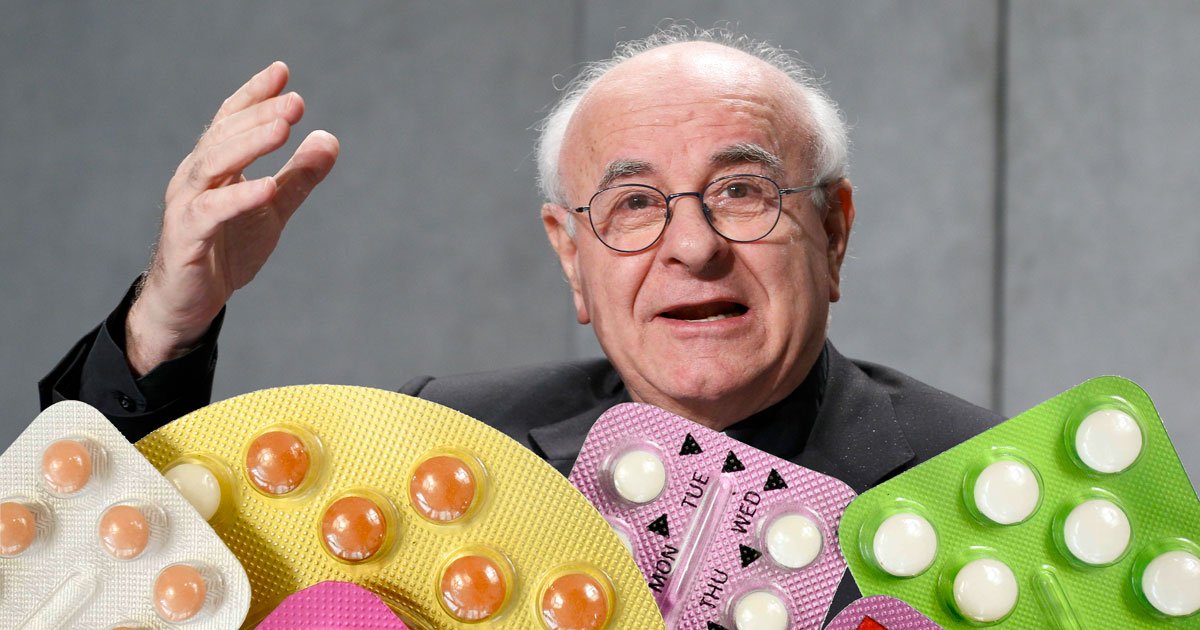 Is a papal encyclical on its way to subvert the Church’s teaching on life, particularly on contraception? Last 2 July, Jorge José Ferrer, Professor of Moral Theology at the Pontifical Catholic University of Puerto Rico, introduced the idea in La Civiltà Cattolica, at the end of a long article welcoming the air of renewal introduced by the publication of the volume Ethics of Life, by the Pontifical Academy for Life (we spoke about it here, here, and here): “It is legitimate to wonder whether Pope Francis will present us with a new encyclical or apostolic exhortation on bioethics, which he could perhaps title Gaudium Vitae“, since, as Ferrer had pointed out, Evangelium Vitae is twenty-five years old.

Christopher Lamb, Vaticanist for The Tablet, must have particularly liked the idea. And so he organised a tête-à-tête meeting with Mgr Vincenzo Paglia (PAV), which he reports on, rather pathetically, in an article on 10 November. To be fair, Lamb speaks of ‘growing rumours’ about a “new document that could soften the Church’s ban on artificial contraception”. More precisely, these rumours suggest that the Pope, “who has repeatedly emphasised the primacy of formed conscience and the role of discernment in moral decision-making, could evolve the position that married couples may not resort to artificial contraception under any circumstances”.