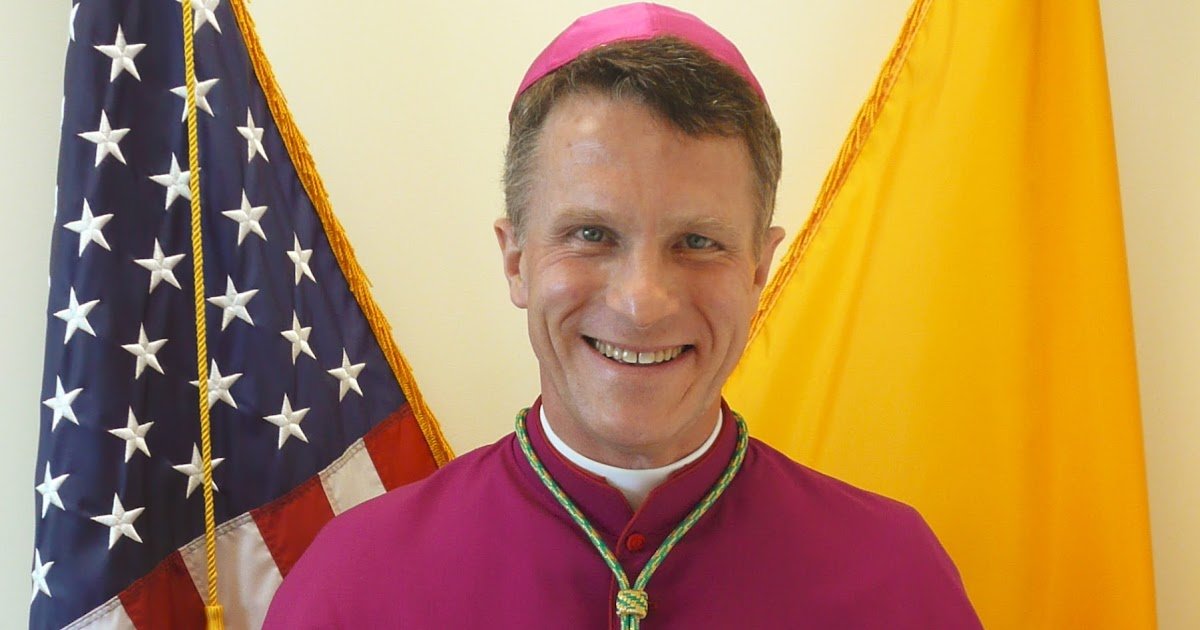 Ten prelates have been nominated for president and vice president of the United States Conference of Catholic Bishops (USCCB), positions that will be filled during the upcoming Bishops Fall General Assembly, which takes place next week starting November 14. Among the leading contenders, many of whom have checkered pasts of covering up sexual misconduct, is the current conference secretary, Archbishop Timothy Broglio. Following his priestly ordination in 1977, Broglio worked as an associate pastor in the diocese of Cleveland for two years before entering the Vatican Diplomatic Corps where he served for 28 years. Broglio went on to become Archbishop for the Military Services, USA (AMS) in November of 2007, during which time he was confronted for mishandling sexual misconduct allegations as well as for covering up for the way his predecessor, then-Archbishop Edwin O’Brien, who failed to investigate accused predatory priests.

In a letter to Broglio dated  24 July 2019, it was pointed out how then-Archbishop O’Brien grossly underreported abuse numbers to the National Review Board that would later be reprinted in the John Jay Report by claiming that in the 52-year period of the report (1950-2002), only two minors were reportedly abused. It was also shown how O’Brien covered up the predatory behavior of Chaplain John “Matt” Lee who, in 2002, was reported for having a “live-in boyfriend.” When Lee was arrested in 2007 and charged with conduct unbecoming an officer, aggravated assault, sodomy, and failure to inform sex partners that he was HIV positive, O’Brien told reporters, “When the Archdiocese for the Military Services became aware through Chaplain Lee that there was an accusation against him of immoral behavior with military personnel, we, along with the Archdiocese of Washington, removed his faculties immediately.” While that is true, the “whole truth” O’Brien failed to reveal is that when he received a report five years earlier about Lee cohabitating with another man, he failed to investigate the allegation and take the necessary steps to prevent Lee from harming others and himself. Lee is currently serving a 30-year sentence in the Petersburg Federal Prison in Virginia.