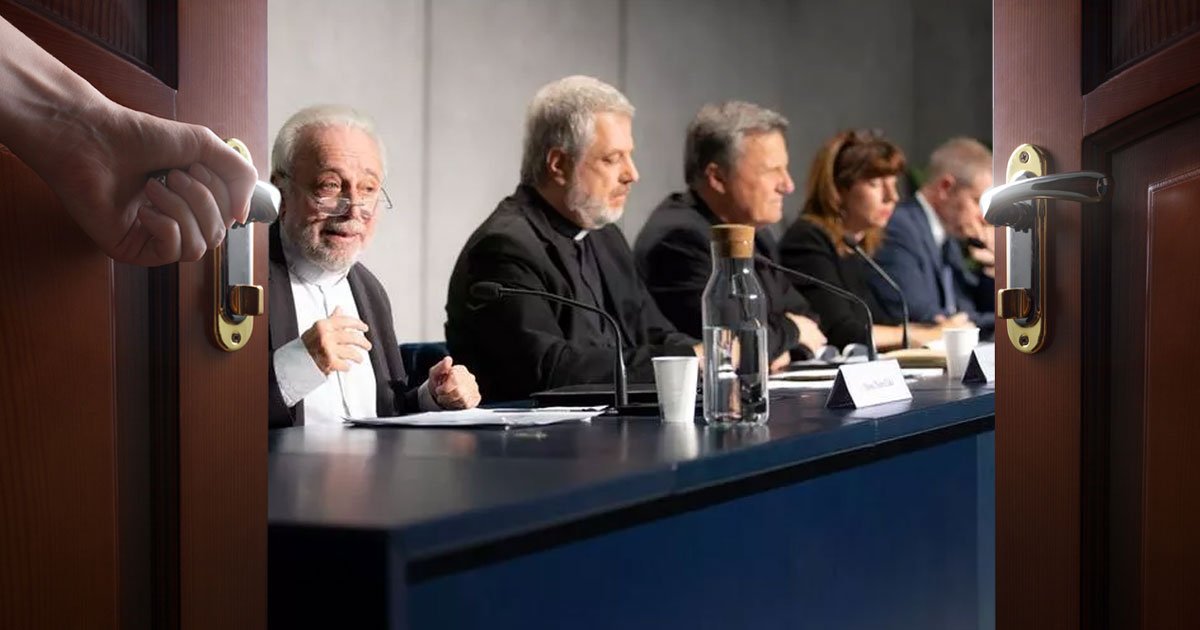 The latest step in the synodal process on synodality for a synodal Church was unveiled in late October, a document for the “continental” stage. That stage will occupy the meeting agenda until next March, when all of the new papers generated will be returned to Rome for further collating, summarizing, synthesizing and drafting.

The cud at this point having been masticated prayerfully, “leaving space for the Holy Spirit,” an instrumentum laboris (working document) will then be produced for the planetary, or “universal,” stage, which was to conclude with a synod of bishops next October in Rome.

The “universal” stage was recently extended for a year by Pope Francis. The synodal process will now include a second synod of bishops in October 2024, on the first anniversary of the first synod on synodality.

And how is the synodal process on synodality for a synodal Church proceeding? Swimmingly, with “unprecedented” participation, and “exceeding all expectations.” Some of the more fevered enthusiasts consider it the most important ecclesial event since Vatican II, certainly more significant than the Council of Trent (1545-1563), but perhaps not as important as Nicaea (325). At Nicaea, though, the massaging of manuscripts was a bit easier, as the “continental” and “universal” stages were more or less the same thing in the fourth century.

For those who may find the synodal process on synodality for a synodal Church a bit opaque, papal biographer and amanuensis Austen Ivereigh lifted a veil on how the “continental” stage document was woven together over two weeks by a committee of “experts” in Frascati, near Rome. There is cause for concern.