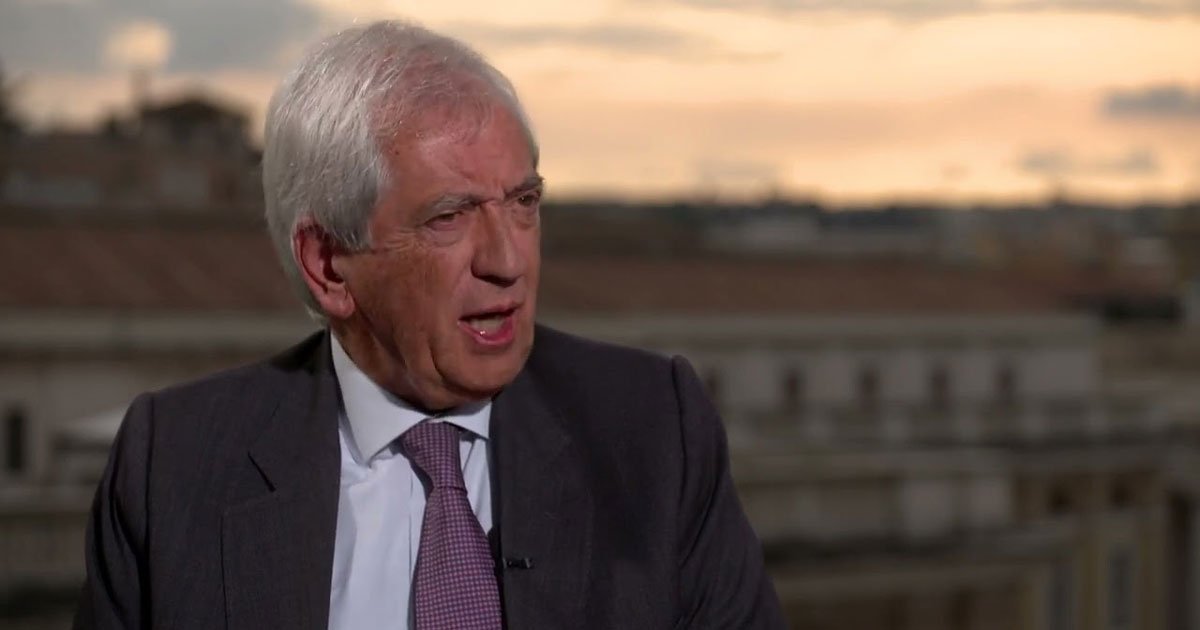 The former Auditor General for the Vatican has taken the Secretariat of State to court for nearly $10 million in damages due to his forced resignation in 2017, and threatened to reveal evidence of the financial and moral corruption within the Holy See that his audit had uncovered.

Libero Milone, former chairman and CEO of Deloitte Italy, a multinational auditing and consultancy firm—who was appointed Auditor General of the Holy See in 2015—together with his deputy, Ferruccio Panicco, an ex-chief auditor for the Italian manufacturer Indesit, filed a 53-page lawsuit on Nov. 4 against the Secretariat of State in the amount of $9.25 million to “obtain proper reparations from suffered damages” consequent upon their unjust dismissal in 2017.