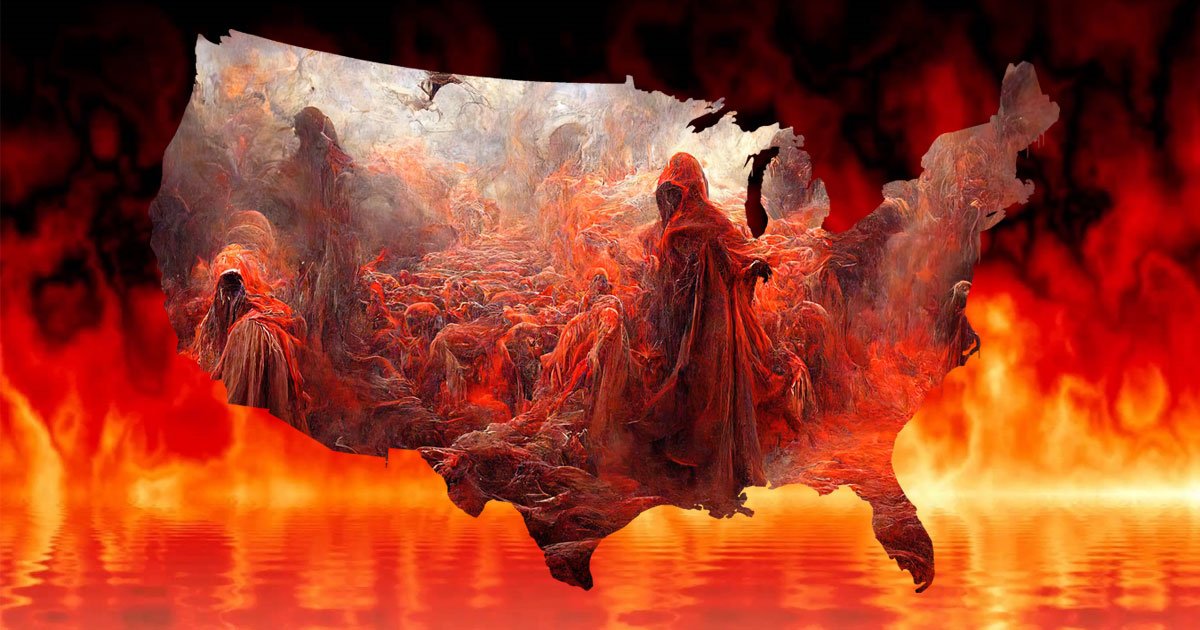 Can you guess who said this?

“My friends, this election is about more than who gets what. It is about who we are. It is about what we believe, and what we stand for as Americans. There is a religious war going on in this country. It is a cultural war… critical to the kind of nation we shall be … as this war is for the soul of America.”

Those words came from Patrick Buchanan at the Republican National Convention… in 1992.

Now ask yourself this: Which candidate this year said “the soul of America is at stake!”

Sadly enough, it was Joe Biden.

As strongly as I disagree with Joe Biden, he understands something that far too many Republicans never seem to get.