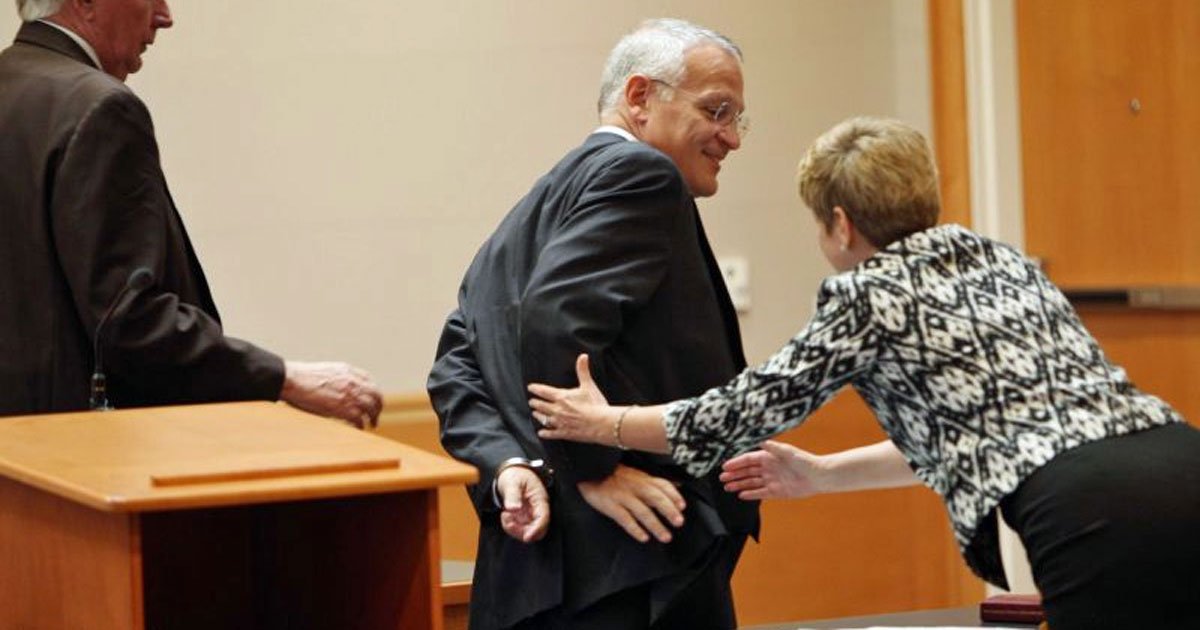 A high-ranking priest in New Hampshire has been stripped of his priestly faculties and imprisoned over an embezzlement scandal involving his gay lovers.

The diocese of Manchester made the announcement Friday about Edward J. Arsenault III, whose faculties were removed by the Vatican on February 28. The former monsignor is under house arrest for a 2014 conviction for embezzling funds to support his homosexual partners.

Arsenault pled guilty to all charges, including writing checks to himself and his brother amounting to $23,000 from the estate of Msgr. John Molan. He also billed the diocese $184,000 for lavish meals, cell phones and computer equipment while he was an aide to Bp. John B. McCormack working in a number of positions in the diocese from 1999 until 2009.