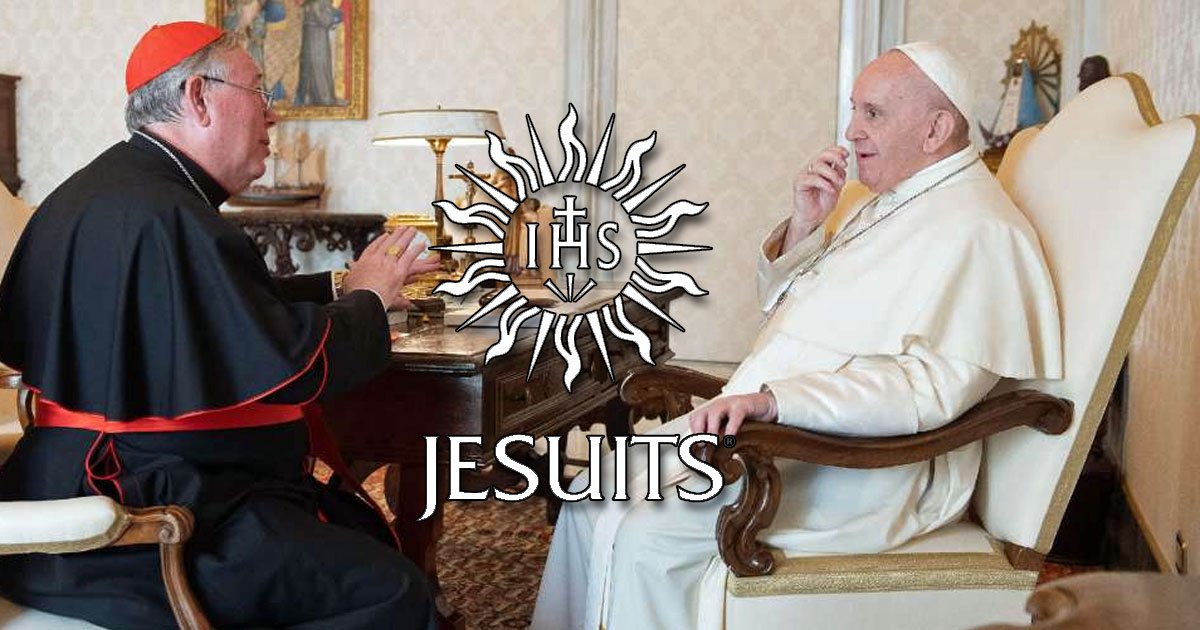 Incredible but true. Just now now when in a few decades it has lost a good half of its forces, the Society of Jesus has surged to the heights of command of the Catholic Church as never before.

Francis’s story is well known. He is the first Jesuit pope in history: he who notwithstanding had more adversaries than friends in the Society and took care not to set foot in its general curia whenever he came to Rome as a cardinal.

But the innovation is that in this last phase of his pontificate – declining in age but not in ambitions – Francis has equipped himself with a veteran attack team, all his own and made up entirely of Jesuits.