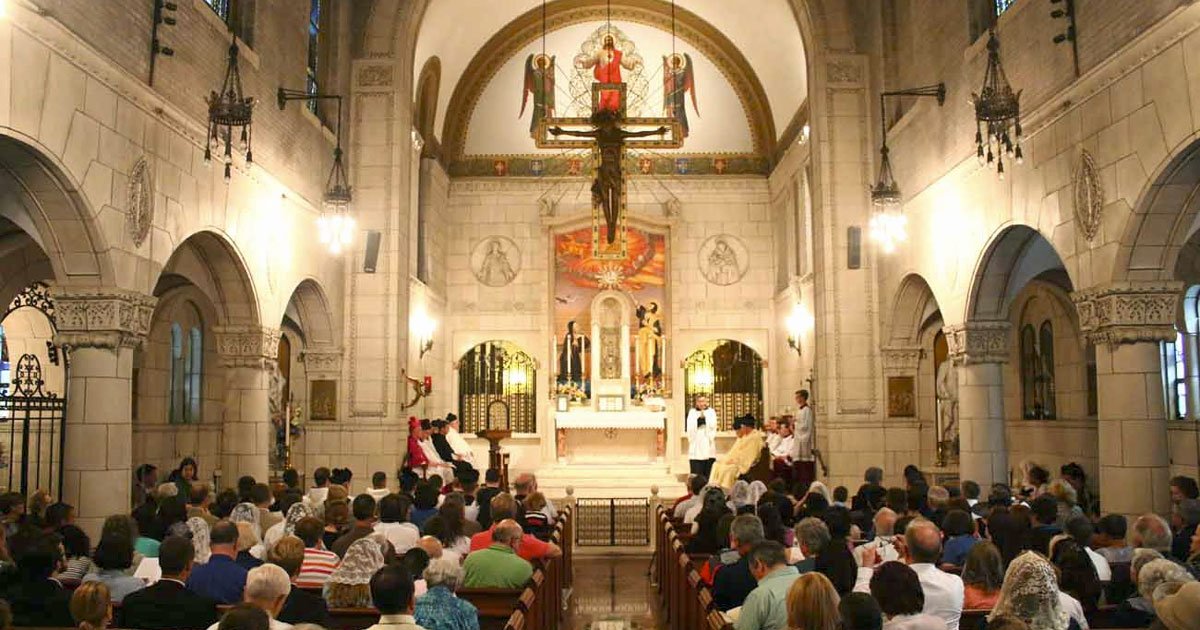 Troubling news is coming to us from Philadelphia. Already in February, unbeknown to the general public, the Congregation for Religious Institutes under Cardinal João Braz de Aviz suppressed the historic 120-year-old Carmel in Philadelphia that was the cradle of the devotion to St. Therese of Lisieux in this country. Sources told LifeSiteNews that it appears Rome and the local archdiocese did all they could to discourage a revival of the monastery and that they are the ones who will receive much of the monastery’s estimated assets of approximately $10 million.

LifeSite reported on this Carmel last year, when Rome sent a delegation both to the Philadelphia Carmel as well as to the traditional Carmelite nuns in Fairfield, Pennsylvania. In 2017, this traditional order of nuns with its motherhouse in Valpareiso, Nebraska sent several nuns to Philadelphia, with the support of then-Archbishop Charles Chaput, in order to revive the Carmel in Philadelphia, which lacked vocations for many years. Sources close to the situation told LifeSite that Archbishop Chaput tried everything he could to preserve this monastery with its long and crucial history.