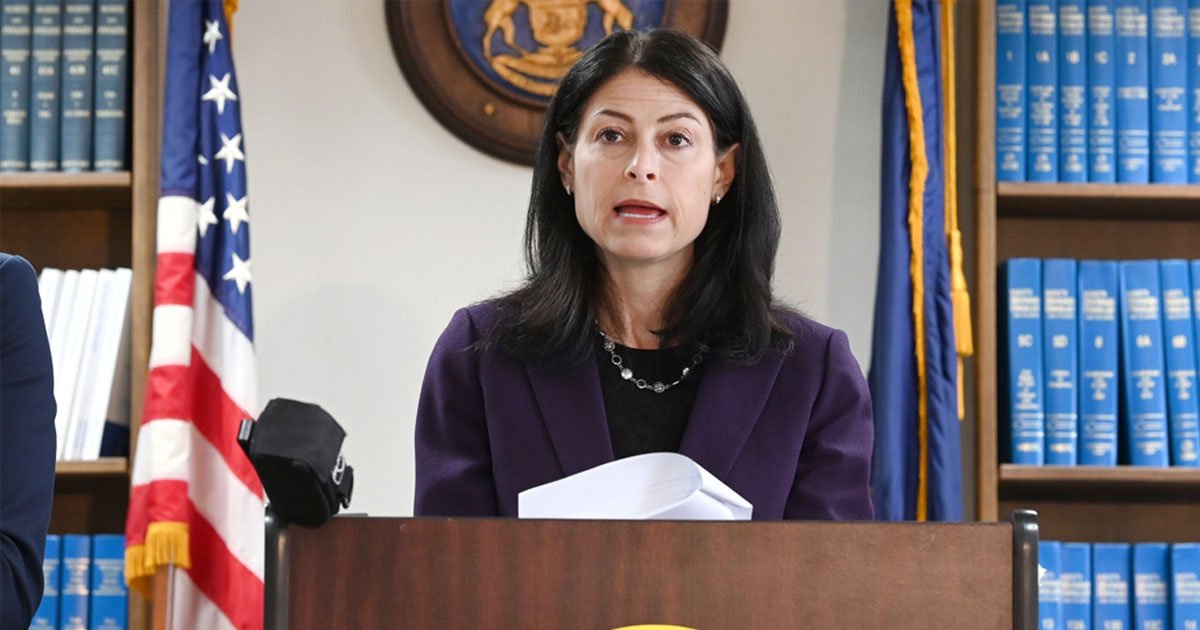 A report from the Department of the Attorney General was released on Thursday by Michigan Attorney General Dana Nessel documenting allegations of abuse that took place in the Marquette Catholic Diocese.

The list includes 44 priests, 38 of whom were employed or incardinated by the Marquette Diocese, and includes name of priests against which there were allegation of sexual misconduct against children or adults since January 1, 1950.

The report, which can be read in full here, includes all of the information obtained from the Department of Attorney General tip line, victim interviews, police investigations, open-source media, paper documents seized from the Diocese, and electronic documents found on the Diocesan computers, as well as reports of allegations disclosed by the Diocese, according to a release from Nessel.

Continue reading at Up Matters