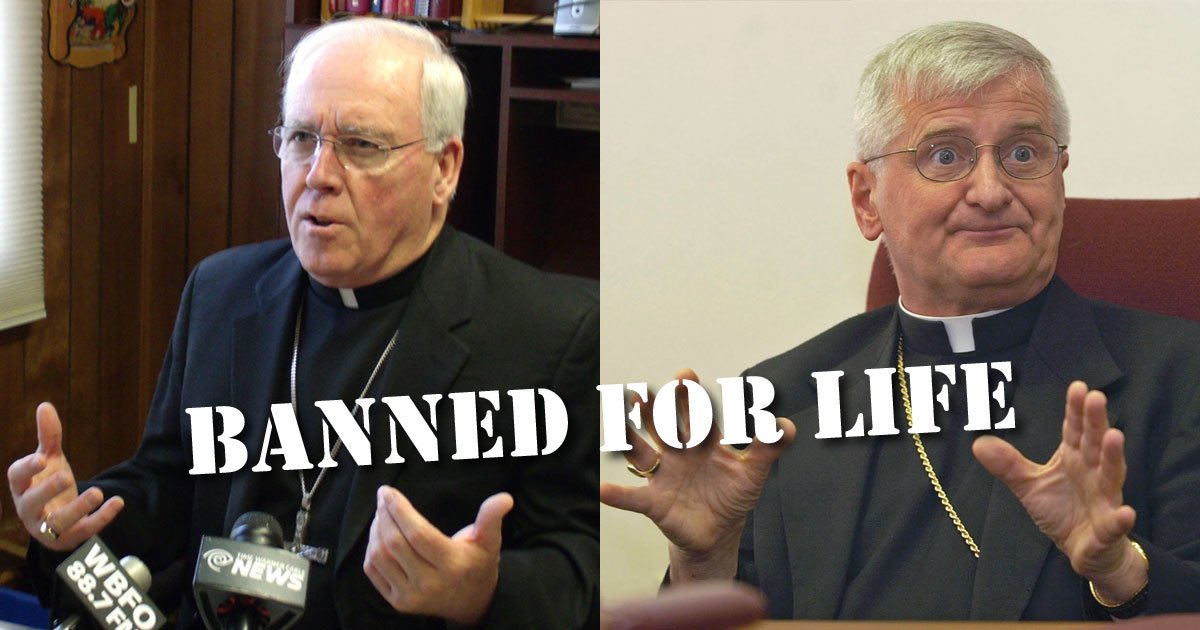 Bishops Richard Malone and Edward Grosz banned from holding any fiduciary role with a charity for life.

The Diocese of Buffalo has agreed to enact more secular oversight of its response to complaints of clergy sexual abuse in a legal settlement with New York State attorney general Letitia James, resolving a 2020 lawsuit that accused the diocese of long mishandling the allegations.

The settlement also bans Bishop Emeritus Richard Malone and former Auxiliary Bishop Edward Grosz from holding any secular fiduciary role with a charity registered in New York for life. Neither, however, is barred from taking on a ministerial, pastoral, or spiritual role in any New York diocese.