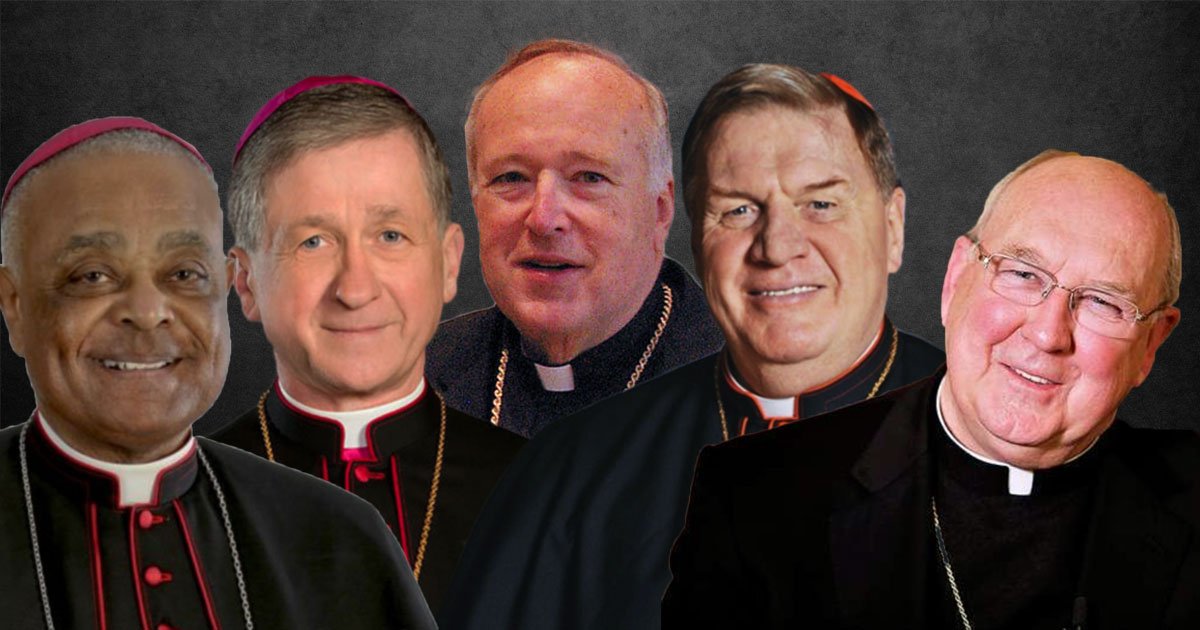 In his quests to stack the College of Cardinals, reshape the U.S. episcopate, and usher in “a different Church,” Pope Francis has promoted a slate of radical American cardinals with a shared vision that would all but destroy the Catholic Church as we know it.

With his recent elevation of San Diego’s Cardinal Robert McElroy, Pope Francis has now appointed half of all cardinal electors from the United States. His four other American cardinals share McElroy’s decidedly liberal bent: Cardinal Joseph Tobin of Newark, New Jersey; Cardinal Blase Cupich of Chicago; Cardinal Wilton Gregory of Washington, D.C.; and Cardinal Kevin Farrell, the prefect of the Dicastery for the Laity, Family and Life.

The five men, mostly little-known bishops before the Francis papacy, are now among the most powerful in the Church, boasting a long list of curial appointments and control over two of the most prominent sees in America. Each of them has alleged connections to ex-Cardinal Theodore McCarrick, whom Pope Francis reportedly consulted on episcopal appointments. Any of them could be the next pope.