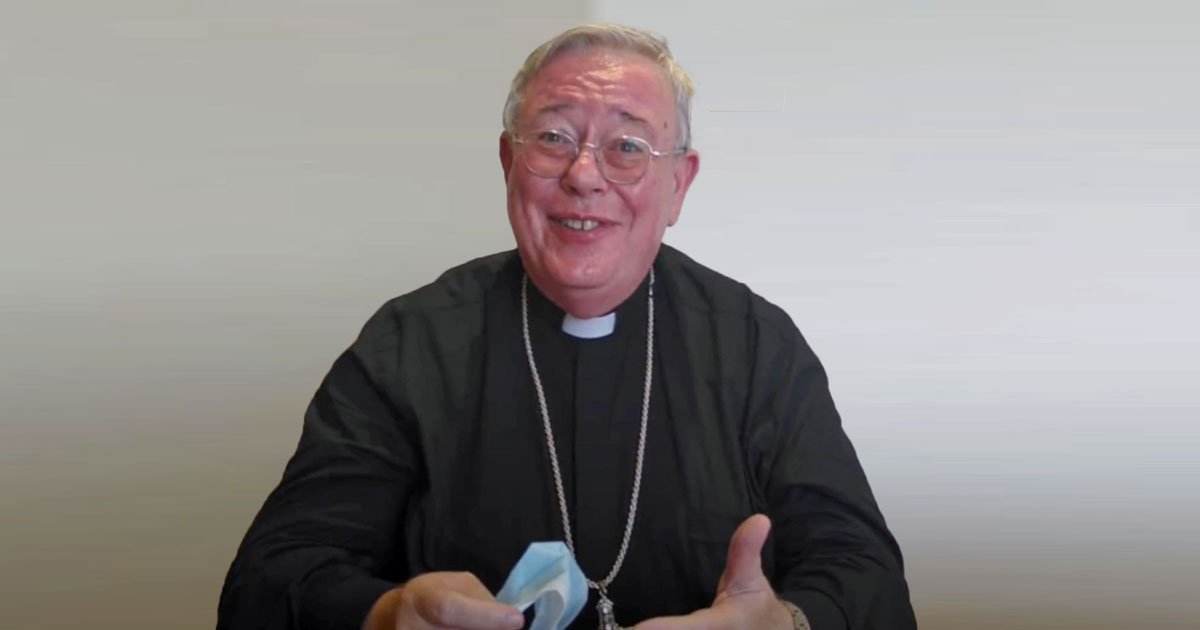 Cardinal Jean-Claude Hollerich, the relator general of the Synod on Synodality, has said that he is convinced that the Second Vatican Council “saved the Church.”

“If we did not have that point of reform that was the Second Vatican Council, the Church today would be a small sect, unknown to most people,” Hollerich said in an interview with the Spanish news outlet Vida Nueva published on Oct. 17.

The archbishop of Luxembourg added that he believes that if Vatican II had not taken place the Church “would have been reduced to a group that performs beautiful rites, but that nobody knows anything about.”