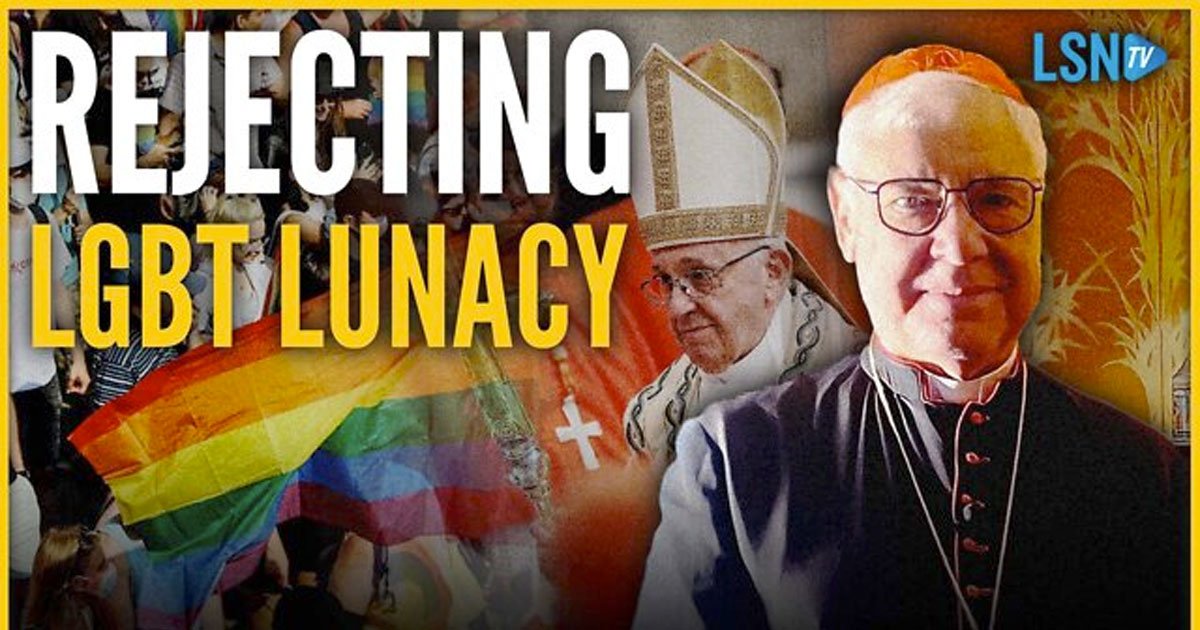 In a new interview with LifeSite’s Jim Hale, Cardinal Gerhard Müller has made it clear that in the midst of a “hostile takeover” of the Catholic Church by the “LGBT lunacy,” we Catholics have to “stay firm in the truth,” trusting that “Christ will win in the end.”

In the exclusive interview, the German cardinal strongly rejects the LGBT agenda that is continuing to creep its way into the Catholic Church, which he reminds the faithful goes as far as promoting the “criminal idea” of the “castration of boys.”

He called such procedures – done in the name of the “transgender” agenda – an “abuse of the young children,” of “minors.”