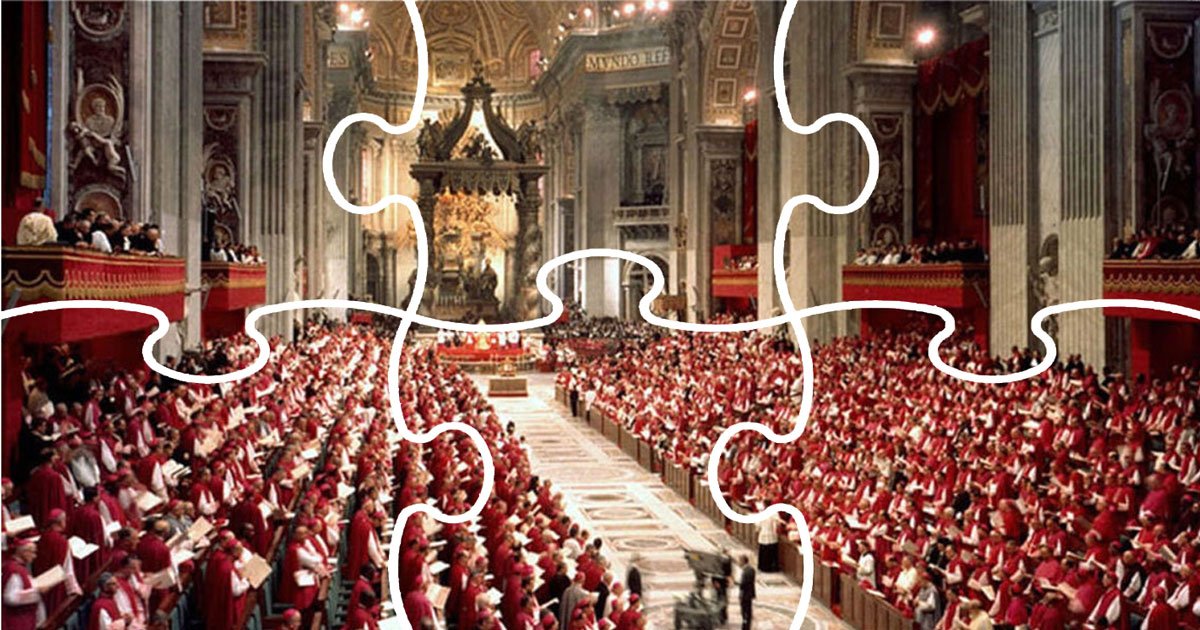 Our reading today is from the Book of Benedict XVI (A Life: Volume Two), in which he recounts to biographer Peter Seewald what often happened, even during the great decades of  St. John Paul II’s papacy: “Whenever I went to Germany in the 1980s or 1990s. . .I always knew the questions in advance. They were about the ordination of women, contraception, abortion and similar problems, which kept coming back.”

Some things never change. The German synod alone is testimony to that, but the phenomenon now extends far beyond Germany. Benedict’s own greatness shows in his refusal to just accept the situation: “If we let ourselves be caught up in these discussions, then the Church becomes fixed on just a small number of rules or prohibitions. We stand there like moralists with a few old-fashioned views, and the real greatness of the faith does not appear at all.” [Emphasis added.]

Words very much worth keeping in mind now that Pope Francis has announced that he’s adding an extra year to the Synod on Synodality: “The fruits of the synodal process under way are many, but so that they might come to full maturity, it is necessary not to be in a rush.” The process was supposed to culminate in October 2023 with a month-long meeting of the bishops in Rome. There will now be a second bishops’ meeting in October 2024.

And who knows? Since this whole “process” is evolving on a very slow track towards “full maturity,” we may yet see even more time devoted to what seems to be morphing into something like a piecemeal Vatican III.