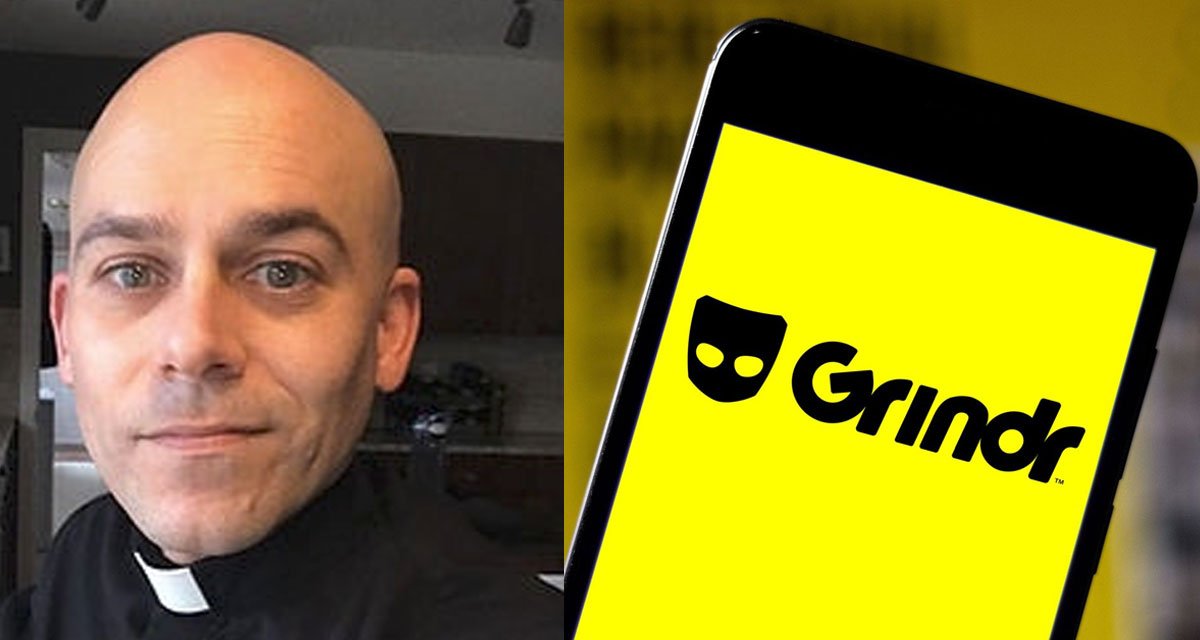 A priest in the Diocese of Lansing has had his faculties removed after a report that he engaged in sexual activity with a 16-year-old boy whom he met on the hookup app Grindr.

An Oct. 13 statement from the diocese said Fr. Shaun Lowery is seeking laicization after resigning as pastor of Saint Mary Magdalen this spring.

Lowery in 2009 was ordained a priest of the Oblates of Saint Francis de Sales. In 2018, he was incardinated in the Diocese of Lansing, after leaving his religious institute.

A high school student filed a report with the Diocese of Lansing in March 2021, saying a 16-year-old male friend had engaged in a sexual encounter with Lowery, which had been initiated through the hookup app Grindr.