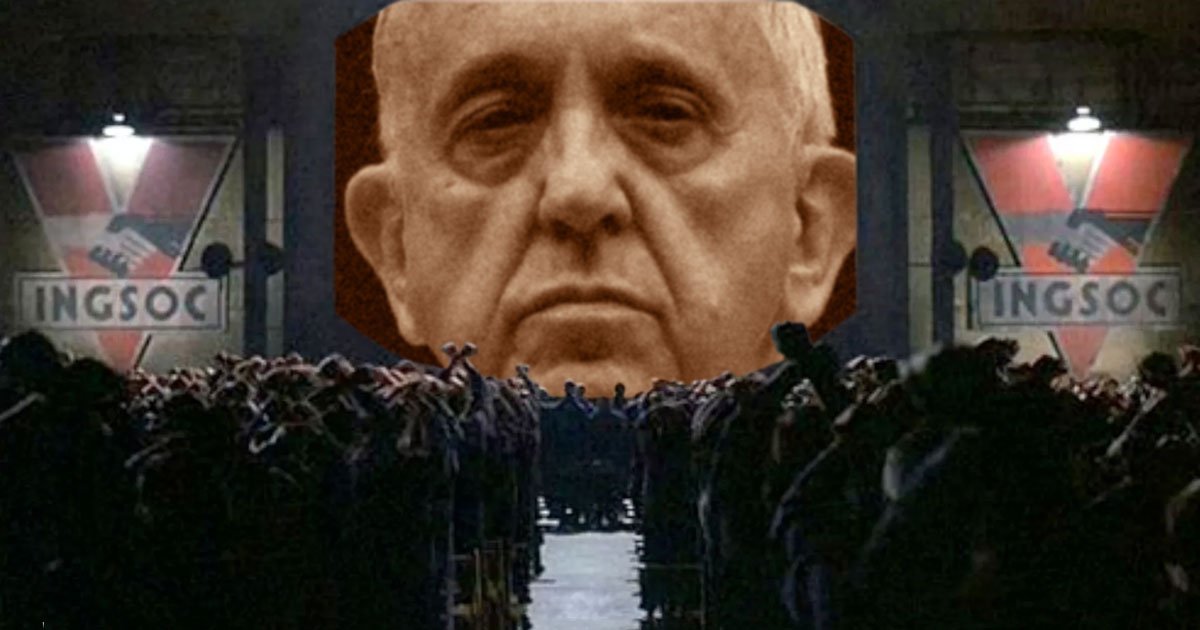 My claim is a simple one. Even though there are new elements in the neo-progressivism of today, it is essentially a recurrence of the older narrative but now decked-out in the verbiage of “discernment”, “accompaniment”, “inclusion”, “listening” and “sensitivity to complex situations”. As evidence for this claim I refer you to the many statements by this pope’s most ardent supporters who now openly speak of the “interruption” of the reforms of the Council by Pope John Paul and Pope Benedict. And this narrative of the “interrupted Council” shows clearly that what they think was wrongly stalled was precisely the kind of Gnostic Liberalism that was in the ascendancy until John Paul assumed the papacy. If this were not so then what exactly was “wrongly” closed off? What was interrupted exactly? What they want is precisely to reignite the fires of that revolution and to reopen the debates over women’s ordination, contraception, intercommunion with Protestants, communion for the divorced and remarried, the legitimization of homosexual sex, cohabitation, and a greenlighting of the whole LGBTQ+IA++ world of sexual acronyms. And if you doubt this just look at Jimmy Martin’s dance card in Rome or the list of issues that the Germans, Belgians, Dutch, Australians, and Irish bishops have put forward. Cardinal Tobin just released the results of Newark’s “listening” sessions and, as I have written elsewhere, it seems as if the Holy Spirit thinks just like the ladies on The View. This is not new. We have seen it before. This is not our first ecclesial rodeo and we did not just fall off the ecclesial turnip truck yesterday. But we are being played for fools as if we do not see what is plainly in view and the sooner we start speaking frankly about all of this the better.