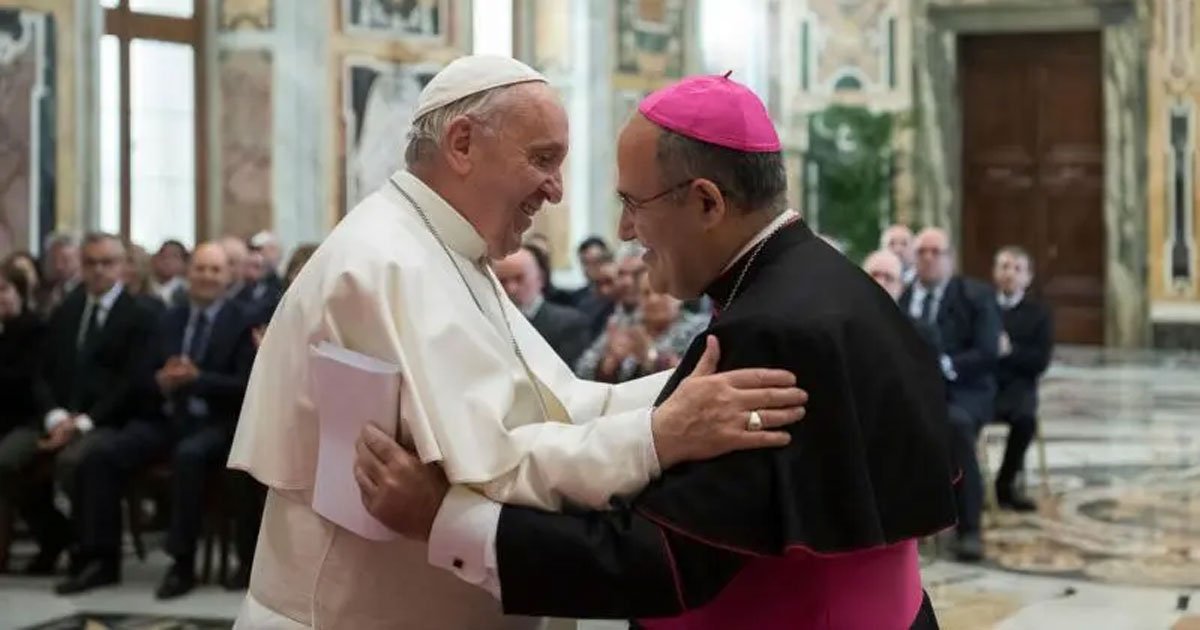 A Portuguese prelate was named by Pope Francis to lead the new Vatican Dicastery for Culture and Education, having enjoyed a “meteoric” rise in the Curial ranks and been a consistent promoter of LGBT ideology.

On Monday, Cardinal José Tolentino de Mendonça was appointed to become Prefect of the Dicastery for Culture and Education, a dicastery that was created in June under the terms of Praedicate Evangelium, which merged the Congregation for Catholic Education and the Pontifical Council for Culture.