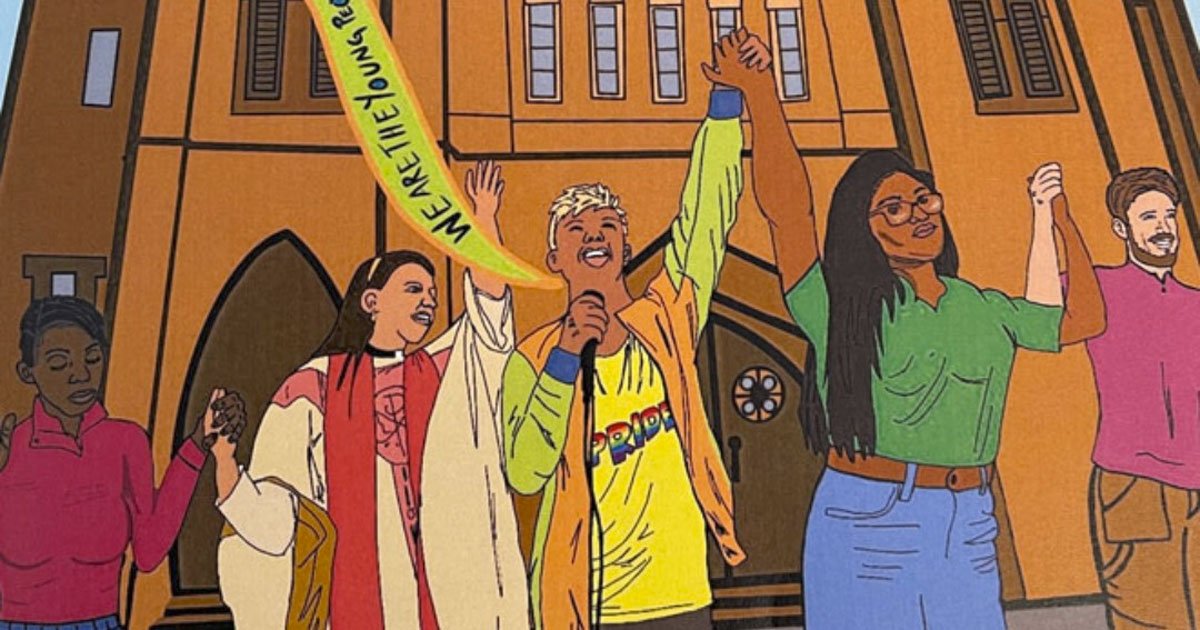 As it transitions into its continental phase, the multi-year Synod on Synodality process faces an ironic crisis of credibility: How can it be considered an accurate portrayal of Catholics’ experience of how the Church listens, when the Synod itself has largely failed to hear from a significant number of Catholic voices?

At least in the West, participation levels in the diocesan phase of the Synod were abysmally low. The USCCB’s synthesis of diocesan reports indicates that among a U.S. Catholic population of 66.8 million, only 700,000 people —  just over 1% of all U.S. Catholics — participated. Reports from several European countries also indicated paltry participation; in countries like France, Luxembourg, Belgium, and England and Wales only 1% or less of baptized Catholics took part in the Synod.

The low-level of involvement is especially concerning given that one of the Synod on Synodality’s three stated themes is “participation,” which requires the involvement of “the whole community.” Pope Francis himself has previously said that the Synod must “leave no one behind or excluded,” even suggesting that the process must “go beyond the 3% or 4% that are closest to us.”