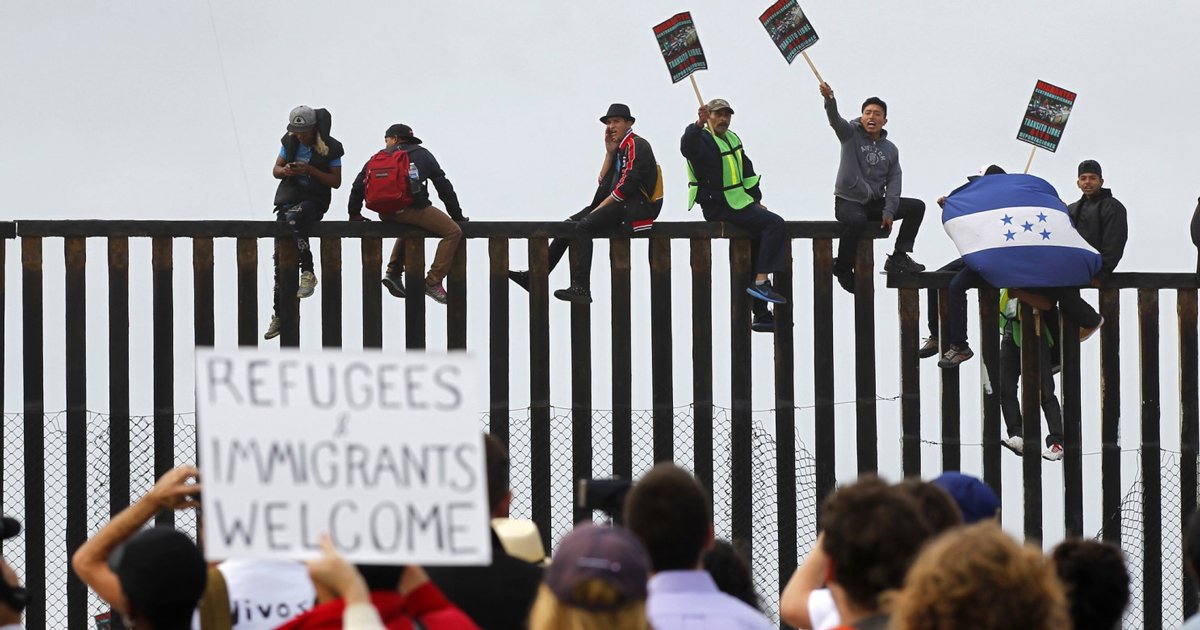 What is holy about encouraging people to break just laws?

For decades, the U.S. Catholic bishops have operated like open-borders activists, hectoring Republican politicians for not supporting illegal immigration. Before the sexual abuse scandal erupted in the Church, the bishops were insufferable on this subject. After the scandal, some of them toned down their moralizing in recognition that they had lost any credibility as experts on “justice.” But now they’re back to the cocky clericalism of the 1980s, squandering their authority on a prudential political matter clearly beyond it. They routinely portray support for illegal immigration as “Catholic teaching.” But it isn’t. The Church has never officially taught that it is “unjust” for a country’s leaders to enforce immigration laws.

At best, it can be said that the exact configuration of immigration law is a matter on which Catholics can reasonably disagree. They are under no obligation to support the personal political views of the bishops on this subject. If anyone is standing on shaky ground in this debate, it is the bishops who encourage the breaking of just laws. Jesus Christ said that his followers should “render unto Caesar” what is Caesar’s — in other words, recognize legitimate authority. Securing the border and enforcing immigration law certainly fall under the just authority of the state.

Yet the bishops act like they hold the moral high ground here, casting illegal immigrants as saintly and responsible politicians as wicked. The bishops spin the non-enforcement of immigration law as a corporal work of mercy, evident in their celebration of “National Migration Week.” Under the guise of promoting Catholic teaching, the bishops are using the faithful’s money to lobby for the amnesty legislation of the Democrats. Who is spearheading this lobbying effort? None other than Bishop Mario Dorsonville, the auxiliary bishop in Washington, D.C., who housed the rapist ex-cardinal Theodore McCarrick. Before his defrocking, McCarrick used to supply a “sample homily on migration related issues” to priests that the United States Conference of Catholic Bishops made available on its website.

Last week, the bishops unfurled their tattered “seamless garment” — the policy, popularized in the 1980s by Cardinal Joseph Bernardin, which equates support for illegal immigration and other trendy liberal causes with opposition to abortion — as they inveighed against Republican governors for transporting illegal immigrants, with their voluntary consent, to sanctuary cities.