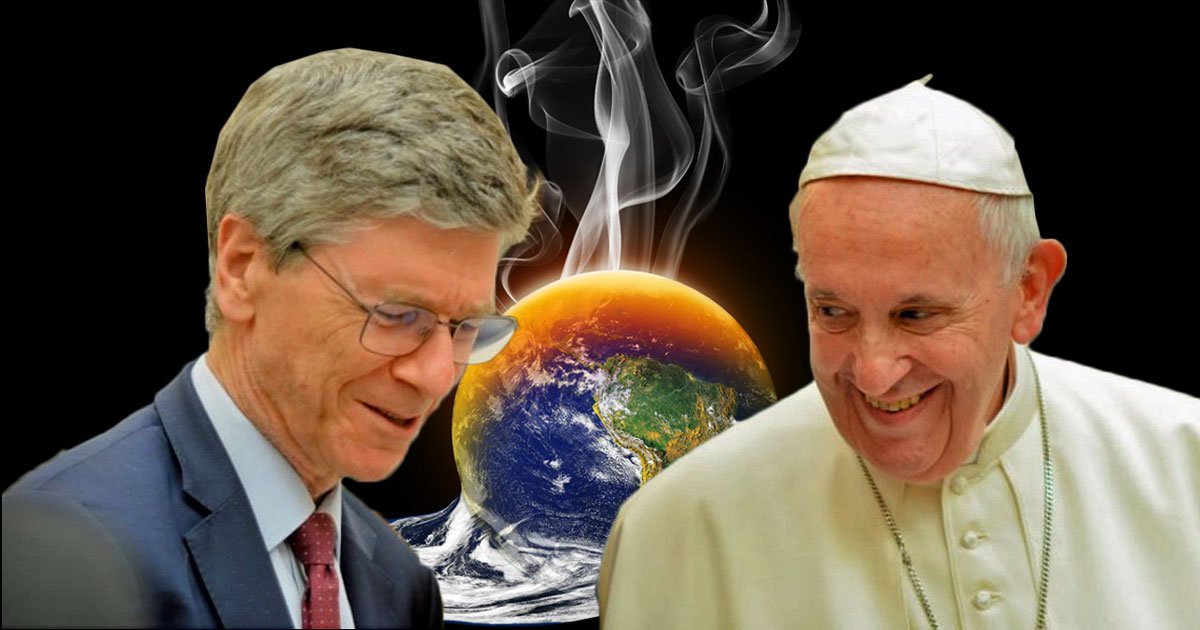 Pope Francis has joined forces with population control activist Jeffrey Sachs in the Pope’s youth initiative the “Economy of Francesco,” promoting “a process of inclusive dialogue and young, vibrant, global change, moving towards a new economy,” and addressing “climate change.”

Taking place September 22 through 24 in Assisi, “The Economy of Francesco” (EoF) conference is now in its third year, with this event being the first to be held in-person.

Vatican News reports that over 1,000 “young economists and entrepreneurs” from over 120 countries have gathered in Assisi where they have been examining how to give “a new soul to the economy.” They also looked at issues such “as climate change, the energy emergency.”

Though held in Assisi, the home of St. Francis, the conference fails to mention religion in its promotional materials, and instead focuses on an irreligious style of economical and global assessment.

The climax of the event was Pope Francis’ visit and address to the participants on September 24, along with the signing of the EoF “pact.” That document, which Francis joined in signing, made no mention of Christianity apart from referring to “an economy of the Gospel.”

Outlining their shared dreams for this new economical goal, the signatories appeared to suggest that it could create a perfect world. They wrote that their goal “is not a utopia,” precisely “because we are already building it.”

“And some of us, on particularly bright mornings, have already glimpsed the beginning of the promised land,” the document concluded.