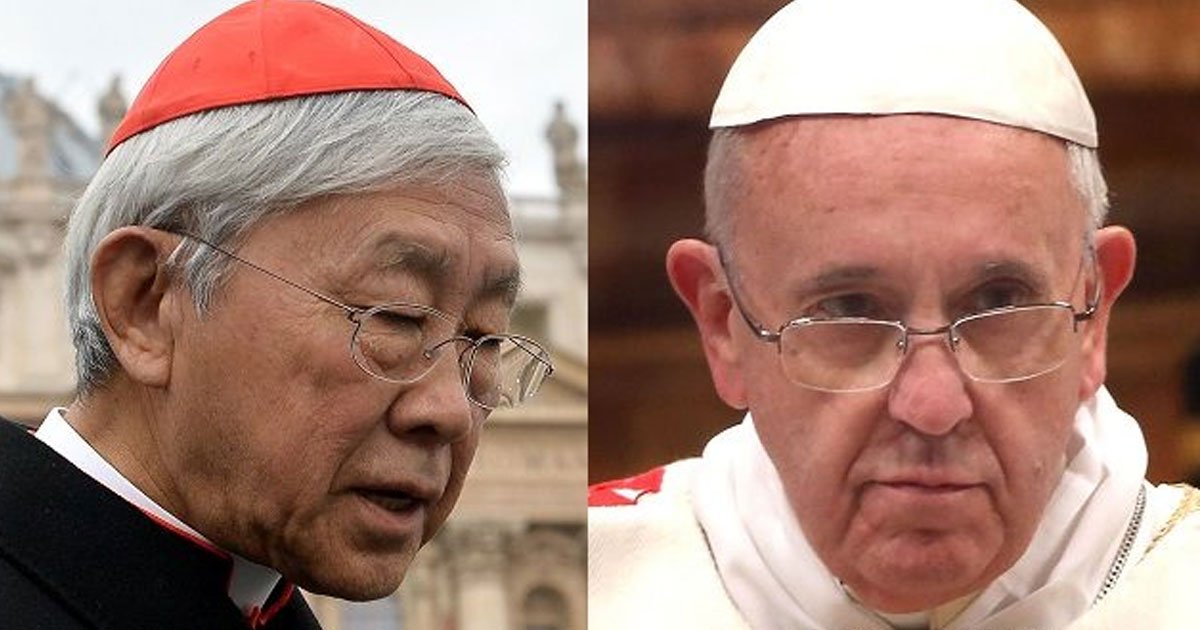 This week a reporter asked the pope whether Cardinal Zen’s arrest and trial constitute a violation of religious freedom, to which the pontiff basically answered that Zen got what was coming to him.

The pope first denied that China is undemocratic, insisting that such labels are unhelpful because China is a very “complex” country. Second, he acknowledged Zen’s arrest but refused to criticize it or to defend the 90-year-old cardinal.

“Cardinal Zen is going to trial these days, I think. And he says what he feels, and you can see that there are some limitations there,” he stated.

Remarkably, the European Parliament (EP) condemned the arrest of Zen this summer in the strongest of terms, while the pope was silent.

“Parliament condemns the arrests of Cardinal Joseph Zen, one of the strongest advocates of Hong Kong’s pro-democracy movement, and of the other four trustees of the 612 Humanitarian Relief Fund,” the EP stated in July, noting that these and similar repressive actions “constitute an attack on the freedoms guaranteed in the Hong Kong Basic Law, including the freedom of religion or belief.”